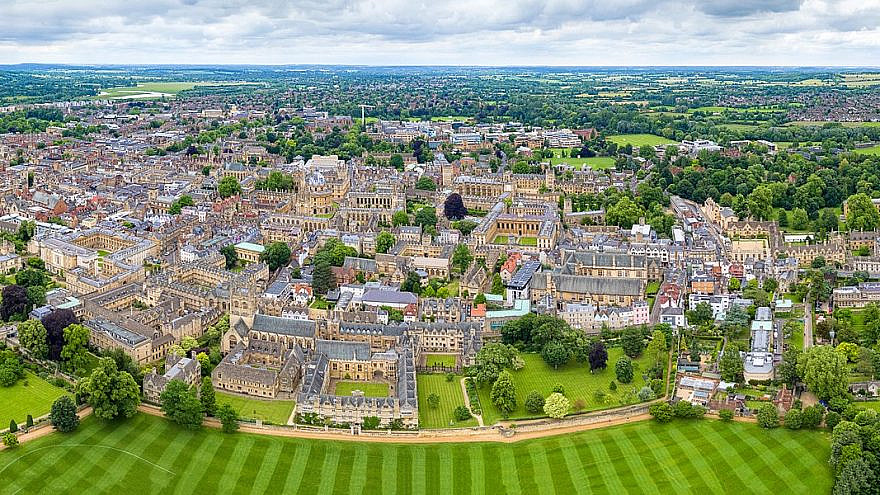 (December 23, 2020 / JNS) The University of Oxford in England has formally adopted the International Holocaust Remembrance Alliance (IHRA) definition of anti-Semitism.

The university adopted the definition following British Secretary of State for Education Gavin Williamson’s suggestion in October that universities could face cuts if they don’t adopt the definition by Christmas.

Along with Oxford, the University of Sheffield also adopted the definition this week.