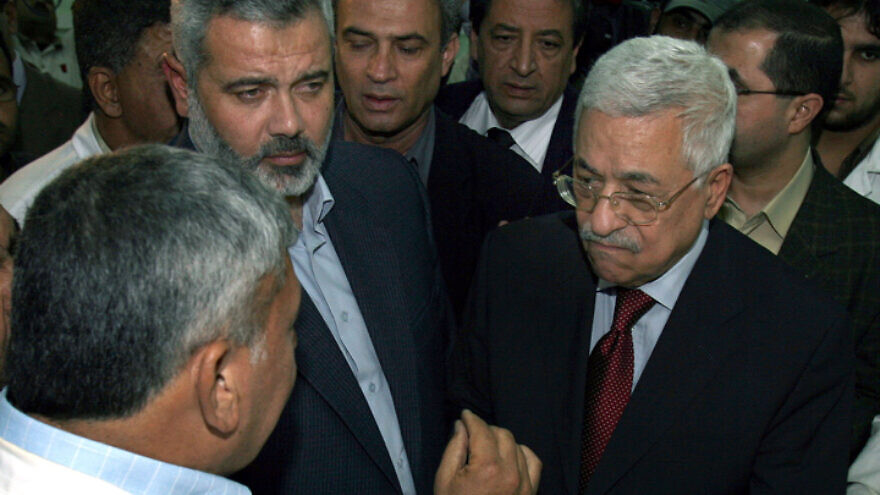 (October 13, 2022 / JNS) Rival Palestinian factions convening for negotiations mediated by the Algerian government decided on Thursday to end 15 years of strife through elections that would be held within a year, Palestinian and Algerian officials told Reuters.

Back home in the West Bank, though, there remained skepticism that the Palestinian factions would bring any tangible reforms after prior electoral promises failed to materialize, according to the report.

In preparation for an Arab summit in Algiers next month, the heads of 14 factions, including President Mahmoud Abbas’s Fatah organization and the Islamist party Hamas, met for two days.

According to officials, the sides agreed in Algiers to “speed up the holding of presidential and legislative elections in all of the Palestinian territories including Jerusalem” within one year. The agreement was publicly announced later on Thursday.

The deal also acknowledged Abbas’s Palestine Liberation Organization as the sole representative of the Palestinian people, calling for elections to its national council within a year.