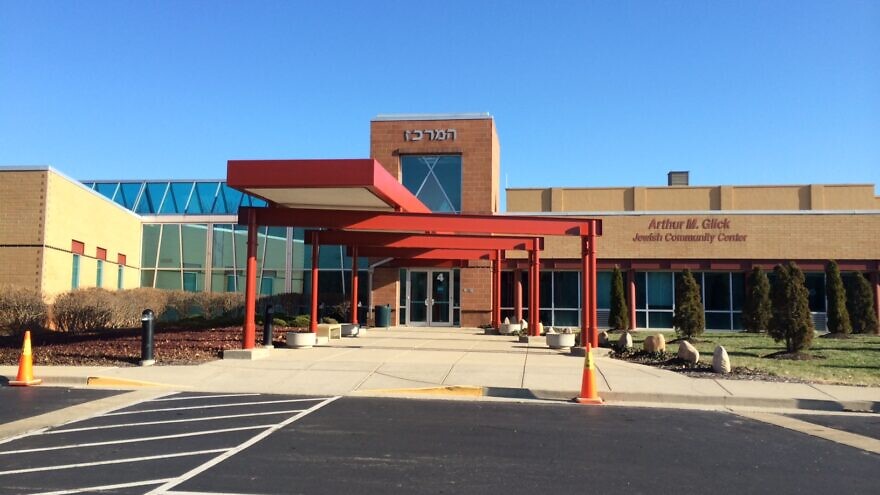 (March 4, 2022 / JNS) Police have arrested a 19-year-old who was allegedly responsible for a shooting at the Jewish Community Center in Indianapolis that resulted in the injury of two men, reported The Indianapolis Star.

Latrell Williams was detained by the Indianapolis Metropolitan Police Department on Wednesday on two preliminary charges of battery with a deadly weapon for his alleged involvement in the Feb. 26 shooting. Police believe that the incident, which happened following a dispute related to a basketball game at the Jewish center’s gym, was “not religiously motivated” or a hate crime.

Andrea Kruszynski, a spokesperson for the Jewish Federation of Greater Indianapolis, said an Indianapolis police officer usually patrols the Jewish center, but at the time of the shooting was stationed in a patrol car.

The Jewish Community Center announced after the incident that it will review its policies for visitor and door access to the building.

The center said in an email to its members on Wednesday following the arrest that “safety and security are of utmost importance … and we credit the swift actions of local law enforcement and our Jewish campus staff for their assistance during this event.”