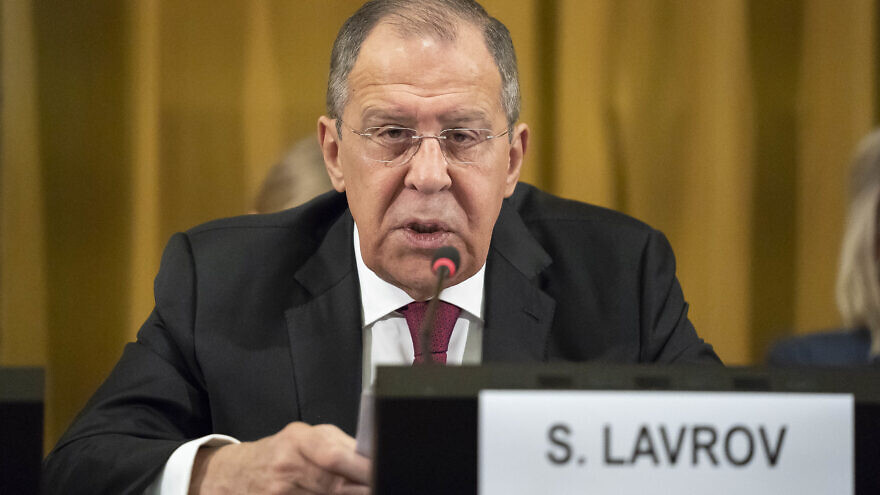 During their telephone discussion, the two ministers discussed a series of bilateral and regional issues, according to the statement. Cohen spoke “extensively” about Russia’s Jewish community and ex-Soviet expatriates in Israel and their importance to relations between the countries, to the ministry.

The call from Lavrov came a day after Cohen was strongly criticized for his remarks on the Russia-Ukraine war during his inaugural speech at the Foreign Ministry.

With regard to the ongoing conflict, Cohen said, “We will do one thing for sure—in public, we will talk less.” He added that humanitarian aid to Ukraine would continue.

“However, the idea that Israel should speak less about Russia’s criminal invasion of Ukraine is a bit unnerving. I hope Mr. Cohen understands that when he speaks to Russia’s [Foreign Minister Sergei] Lavrov, he’s speaking to a representative of a war criminal regime that commits war crimes on an industrial scale every day.”

He added: “To stay quiet about Russia’s criminal behavior will not age well.”