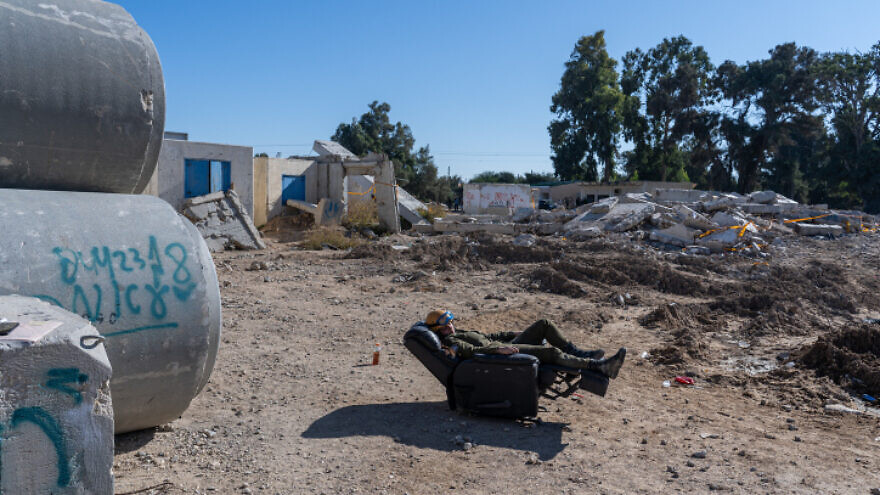 According to the Israel Defense Forces Home Front Command, the epicenter of the quake was some 16 kilometers (9.9 miles) southeast of Tiberias. The tremor measured 4.1 on the Richter scale, according to the U.S. Geological Survey.

It was the second tremor to be felt in 12 hours in the same region. The first was felt mostly in Haifa, the Krayot (close to the northern port city of Akko) and Beit She’an.

On Jan 11., a 6.6-magnitude tremor in Cyprus was felt throughout Israel.