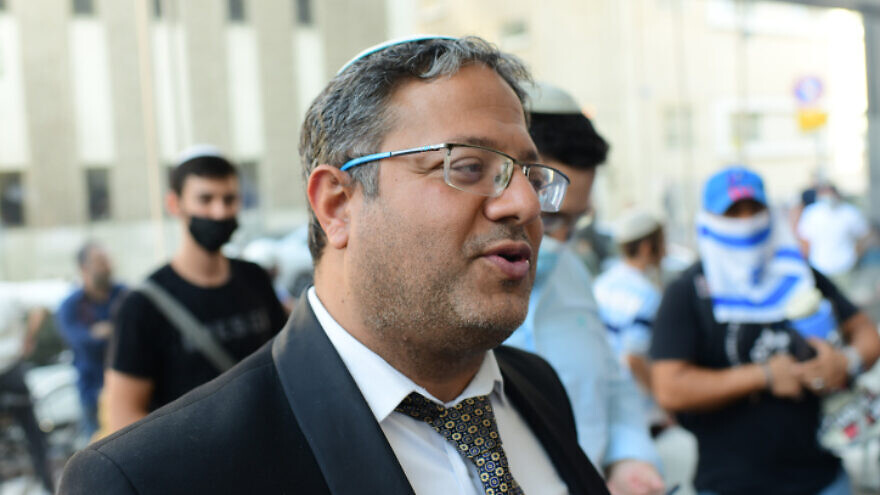 (May 24, 2022 / JNS) The Israel Security Agency (Shin Bet) and Jerusalem District Police revealed on Tuesday the existence of an eastern Jerusalem Hamas terror cell that had been planning to assassinate Israel public figures.

Among those targeted by the cell, which was first discovered early last month, were Knesset member and Otzma Yehudit Party head Itamar Ben-Gvir, according to the Shin Bet.

Cell members had purchased a drone and were planning to arm it for an attack on the Jerusalem light rail system, the Shin Bet said.

“The Shin Bet investigation revealed that the cell members planned to hide out in Hebron or Jenin after carrying out the attacks,” said the security agency.

Five of the suspects were charged with severe security offenses on Tuesday by Jerusalem District prosecutors.