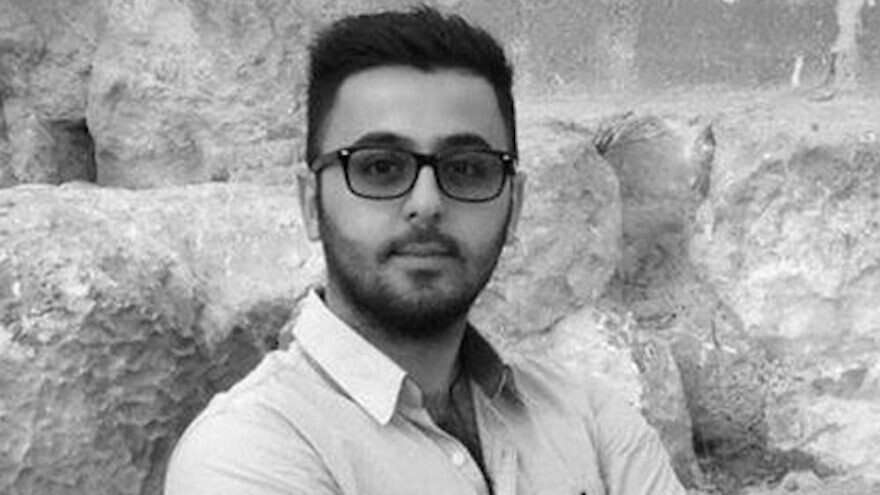 (January 12, 2022 / JNS) Israeli Prime Minister Naftali Bennett warned Israeli citizens on Wednesday to be “vigilant” against possible attempts by Iranians to “influence the citizens of Israel, Israeli society, to sow polarization and controversy, to undermine political stability in Israel and to damage public trust in the government.”

He made the statements after the Shin Bet security agency and the Israeli Police revealed that they had discovered a secret Iranian espionage network that was recruiting Jewish Israeli women to spy on its behalf.

A handful of suspects have already been indicted.

The women were reportedly approached on Facebook “Rambod Namdar,” who claimed to be a Jewish man living in Iran. He would ask them for their phone numbers and then continue the conversations on Facebook, telling them to perform various tasks in exchange for funds amounting to tens of thousands of dollars, the Shin Bet said.

Some of the women had been in touch with “Rambod” for years.

Israel uncovered an Iranian espionage network that has been recruiting Israeli women through social media.

PM Bennett: “I congratulate the Israeli Security Agency and the Israel Police on a successful operation that prevented terrorist activity against the State of Israel.” pic.twitter.com/8nETzUvGnp

Among those being investigated is a 40-year-old woman from Holon who covertly photographed the U.S. embassy in Tel Aviv before it was moved to Jerusalem in May 2018, as well as inside the offices of the Interior Ministry and the National Insurance Institute in her hometown.

The woman’s husband, who has also been arrested, served as an accomplice, including driving her to the embassy.

Another woman—a 57-year-old from Beit Shemesh—was working with “Rambod” for more than four years and paid more than $5,000 for her services. These included photographing voting booths during the elections for the 23rd Knesset and attempting to photograph the U.S. embassy in Jerusalem, though this effort was thwarted by onsite security, according to the Shin Bet.

A 47-year-old resident of Kfar Saba reportedly transferred money from the Iranian spy to the second suspect on two separate occasions. A fourth suspect, a 50-year-old from Jerusalem, provided information to “Rambod” and took part in various business and charity initiatives in Israel on his behalf.

“These grievous actions put the suspects themselves in danger along with their family members and innocent Israeli citizens, whose details were transferred to Iranian intelligence, as well as information about Israeli and American sites in Israel that could become targets for terrorist attacks,” said a senior Shin Bet official.