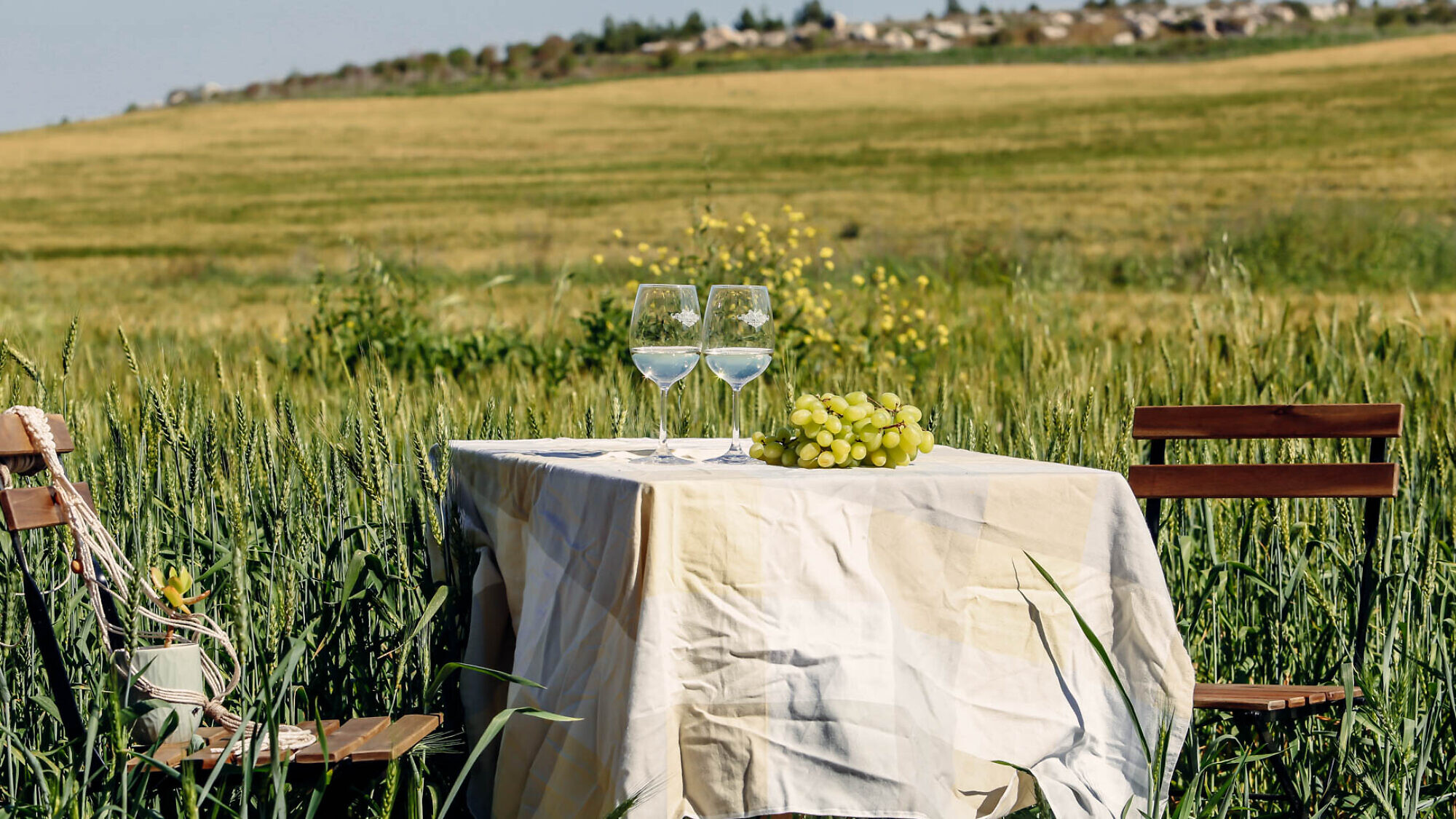 (June 14, 2022 / )The Shusiovs, the family behind Bravdo Winery, has been growing grapes for four generations.

It was Zvi Shusiov that first planted the family vineyards.

“For him, the vineyard was home,” the winery’s website states. “He would get there every morning before sunrise, and from there, from the ground, from the contact with the vines, he drew his strength.”

The vineyards expanded over the years, until in 2001 Shusiov established Bravdo, together with professor Ben Ami Bravdo and his son-in-law Zory Arkin, a food scientist.

Bravdo studied the science of winemaking at Hebrew University, and is today considered a leading scientist in the field. He has played a key role in educating the next generation of winemakers, including members of his own family.

“Our winery is led by four generations of Israelis,” said Hadar Elroy, marketing manager for Bravdo, and professor Bravdo’s oldest daughter. “Today, the great-grandchildren of the first generation are helping out with the harvest, winemaking, sales and even running the visitors center. This is a real true family business.”

She added that the family’s “vast agricultural knowledge and experience continues to intensify each generation.”

The Alony family, from the Shusiov side, are in charge of marketing the wines.

From the Bible to your glass

Located in the central Israel’s Gezer district, Bravdo is one of Israel’s boutique wineries. It is particularly unique because it is an estate winery, meaning that the winery is located in the heart of the vineyard.

The grapes, therefore, can be harvested and immediately processed.

Take 10% off Bravdo wine with code JNS10 – click to order

The modern Gezer is located near present-day Ramla. However, in the Torah, Gezer was known as one of the great cities fortified by King Solomon. According to Elroy, some of the most ancient wine presses in the country were discovered in the area, and in greater quantity than in almost any other region—only the Jezreel Valley and Shiloh can compare.

Most days, says Elroy, the Bravdo visitors’ center is packed with people from across the country. But more than that, the family’s curiosity and focus on excellence, she said, has given birth to a “research and development department,” in which they are constantly trying new grape varieties and unique growing methods. 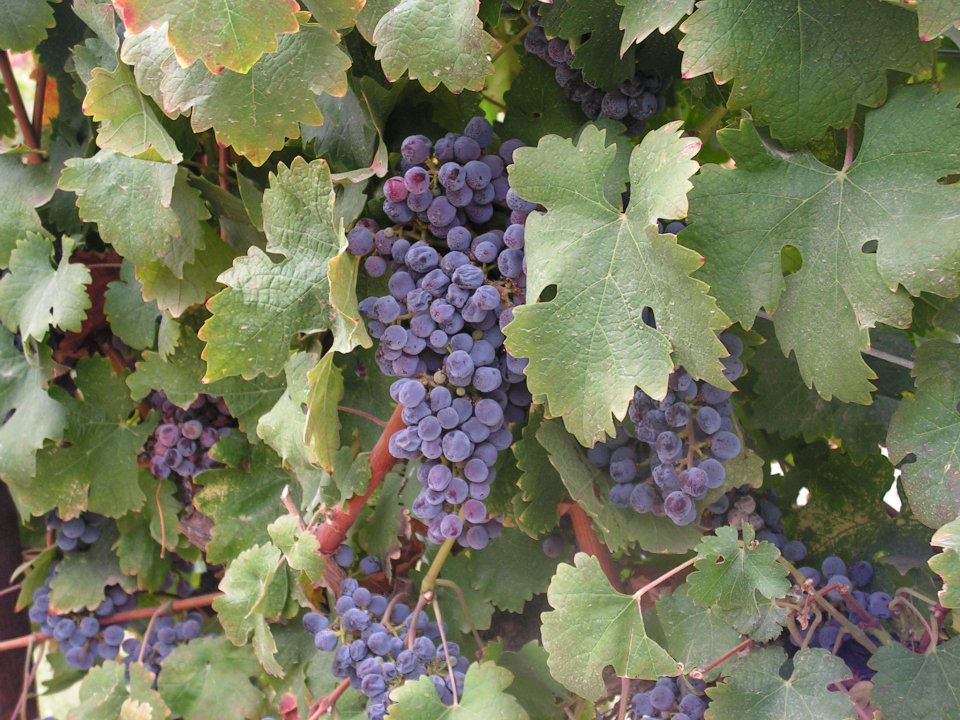 Elroy said that she had absorbed from her father the love, joy, seriousness, knowledge and perseverance associated with viticulture and winemaking.

“We pamper our vineyards,” she said, noting that the soil in the area is rich with the limestone and chalk the vines enjoy.

Bravdo has its own way of making wine.

The company does not oak its sauvignon blanc or Rose at all, for example. That’s because they like them to be very fruity.

“We don’t want the oak to dominate the flavor of the fruits,” Elroy explained. “We want people to drink these wines and taste the melon, the pineapple.”

Moreover, she said, “since it is pure fruit, the wine can stay in the bottle a few months and then go to market, with the notion of being a young, fresh and fruity wine.”

On the other hand, they age their red wines for at least a year in combination barrels—75% French and 25% American oak. They keep the barrels, each of which holds 185 gallons of wine, for four seasons. At any given time the barrels are between months and four years and when the harvest is done, they blend the wine from within the barrels of different ages.

“Our religion demands that we plant vines and make wine,” said Adam Scott Bellos, the founder of The Israel Innovation Fund, which markets the wine. “Israeli wine like that created by Bravdo, is the finishing touch on an economically independent Israel.”

Do you want to bring the Bible to your glass? Click here and take 10% off with code JNS10