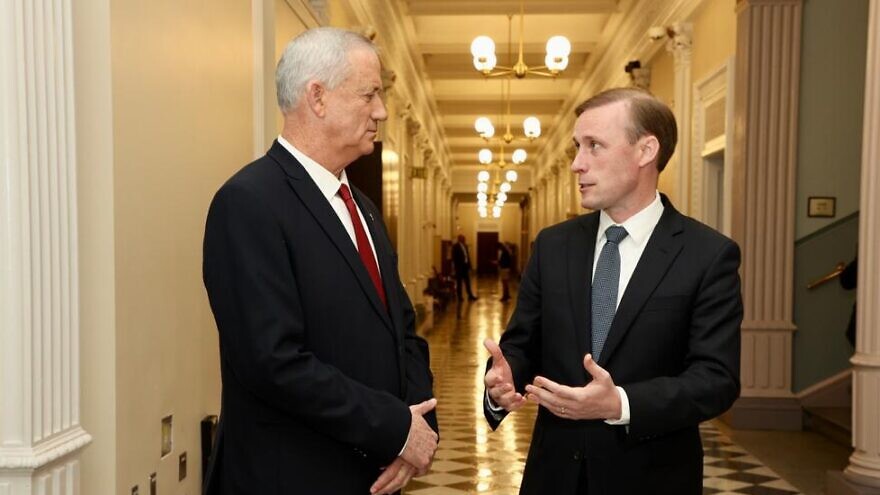 (July 12, 2022 / JNS) Iran is providing unmanned aerial vehicles (UAVs), including armed drones, to Russia for use in its war on Ukraine, U.S. National Security Advisor Jack Sullivan said on Monday.

“Our information indicates that the Iranian government is preparing to provide Russia with up to several hundred UAVs, including weapons-capable UAVs, on an expedited timeline,” said Sullivan, according to AP.

Sullivan said that while it remains unknown whether Tehran has already delivered the military equipment, Washington has information indicating that the Islamic Republic is preparing to train Russian forces to use it, possibly in the next few weeks.

The senior U.S. official noted that Iran has in the past provided similar UAVs to Yemen’s Houthi rebels that were used to attack Saudi Arabia, according to the AP report.

The revelation comes ahead of this week’s trip by U.S. President Joe Biden to Israel and Saudi Arabia, where Iran’s nuclear program and support for terrorist proxies in the region will top the agenda.

Last week, Israeli Defense Minister Benny Gantz said that the Hezbollah drones recently intercepted by the Israel Defense Forces as they flew in the direction of Israel’s Karish offshore natural gas rig were made in Iran.