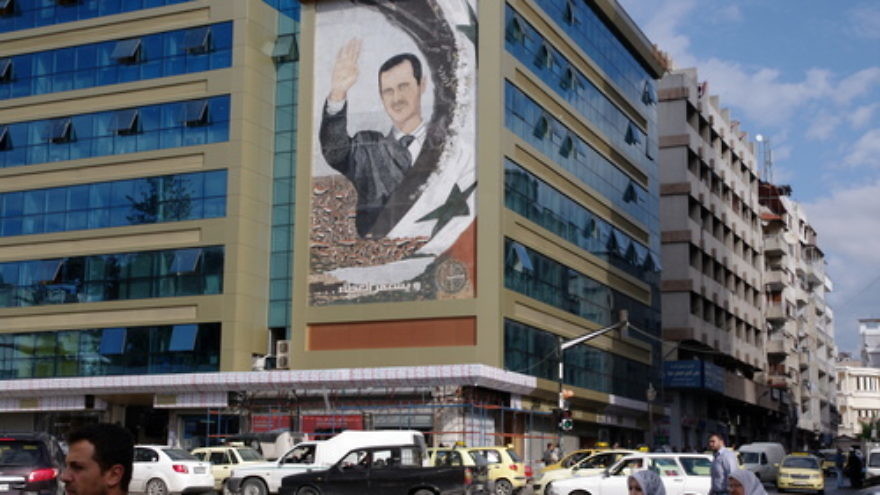 The Israel Defense Forces did not address the report, in keeping with its policy of not generally commenting on specific air raids in foreign countries. However, it has admitted in the past to conducting hundreds of strikes against Iran-backed militias attempting to establish a foothold in Syria.

The IDF also targets weapons shipments that are meant to arm these militias, especially those bound for Hezbollah in Lebanon. Last week, IDF Chief of Staff Lt. Gen. Aviv Kochavi appeared to confirm that Israel was behind a Nov. 8 airstrike on a truck convoy from Iraq to Syria.

On Dec. 11, the Israel Air Force attacked a Syrian military radar station in the southwest of the country, according to a local opposition media report.

Shortly before the Syrian media reports of Monday’s alleged strike, Israelis near the northern border filmed Israel Air Force jets flying overhead. SANA said the IAF jets fired their missiles from over the Sea of Galilee.

According to the Saudi-supported Al Arabiya news outlet, this latest attack was aimed at an Iranian air defense battery that was recently placed in the area of Damascus International Airport.