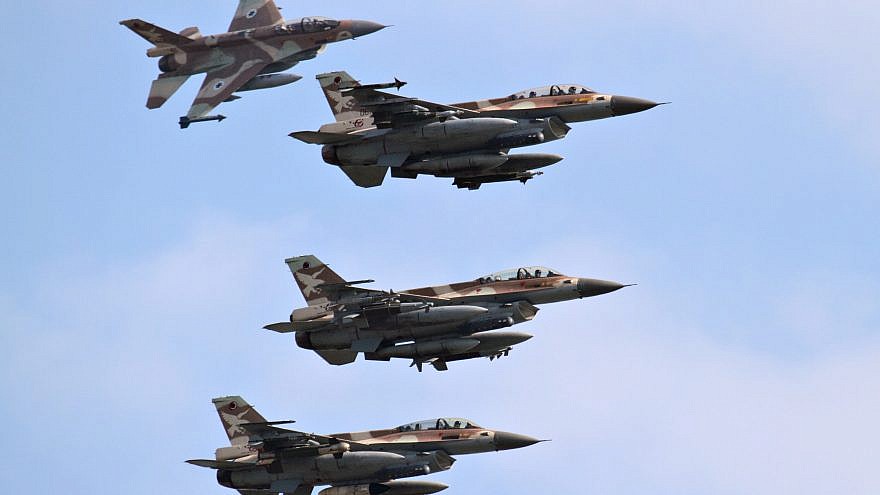 Israeli aircraft fired missiles that struck the site, which is located on Tel Kalib mountain in the Al-Suwayda region, not far from the Jordanian border, leading to sounds of blasts, according to the report.

Last month, Iran’s Islamic Revolutionary Guards Corps said one of its senior officers was killed in a roadside bomb blast in Syria in an Israeli attack.

The Iranian statement included condolences to the officer’s family and a vow to retaliate.

The Alma Research and Education Center, an Israeli organization dedicated to “making in-depth geopolitical knowledge about the Middle East accessible to English speakers,” said the officer was a colonel, adding that he has been identified as Daoud Jaafari.

“It is known that the Iranians have ballistic missiles, UAVs [unmanned aerial vehicles] and air defense arrays deployed and operating in Syria. It is possible that he was involved in the maintenance and operation of one of these arrays. Based on his position, he may have been professionally involved in supervising the transportation of these kinds of weapons to Syria, within Syria, and to Lebanon,” said Alma.