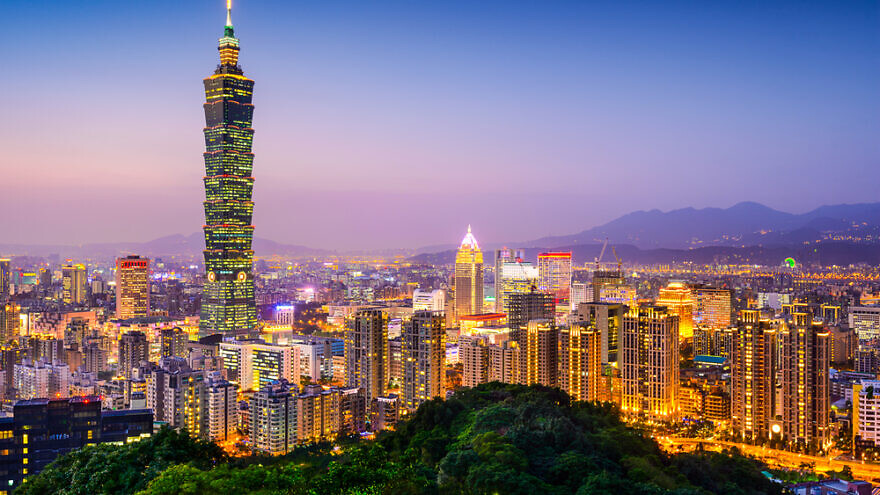 The Jeffrey D. Schwartz Jewish Community Center will house a synagogue that can hold more than 100 people, a banquet hall for 300 people and Taiwan’s first kosher restaurant, i24News reported on Wednesday.

The $16 million complex will also include a mikvah (Jewish ritual bath), library, kindergarten, classrooms for adult-education programs, rooms for group and individual study, and a courtyard for outdoor events. Almost 500 objects of Judaic art from a private collection will also be on permanent display at the Jewish center.

Community spokesperson Glenn Leibowitz, who has lived in Taiwan for 30 years, said approximately 700 to 800 Jews live on the island.

Construction of the facility started in 2020.