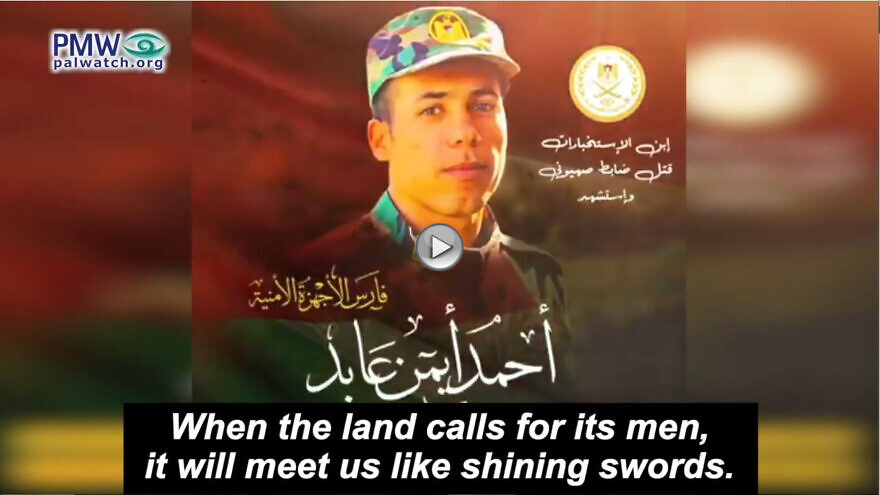 According to a report by Palestinian Media Watch, the involvement of PA security forces members in terrorist attacks against Israel, Israelis and anyone else who happens to be in their path is a source of great pride.

According to a statement issued by the P.A.-funded PLO Commission of Prisoners’ Affairs, 355 members of the P.A. security forces have actively participated in terror and are being detained by Israel.

The following was posted on the commission’s Facebook page on Oct. 12:

“In an official statement…the Commission of Prisoners’ [Affairs] revealed that the number of prisoners from the Palestinian Security Forces has reached 355 prisoners who are scattered in all the Israeli occupation’s detention facilities and prisons.”

It added: “The commission explained that a large percentage of prisoners being detained from among the Security Forces members were sentenced to long terms and life sentences based on the principle of deterrence, and this is because they led those who rose up to defend our people and resist the occupation’s [Israel’s] crimes, especially at the start of the Al-Aqsa Intifada.”