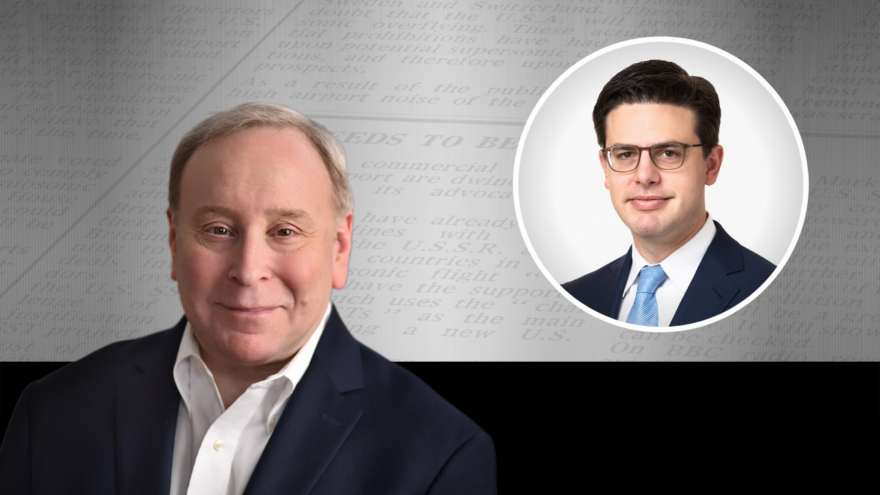 (August 18, 2022 / JNS) So long as liberals and their corporate media cheerleaders continue to treat conservatives as illegitimate “deplorables,” the polarization of American politics and public discourse will continue, says JNS editor-in-chief Jonathan Tobin. That’s why a dispassionate history and analysis of the conservative movement is important, he argues.

Speaking with Matthew Continetti, author of “The Right: The Hundred Year War for American Conservatism,” the two discussed how the rise of former President Donald Trump and his populist approach to politics can be traced to trends that have always been part of the arguments on the right dating back decades. As Continetti noted, “the leadership of a movement matters just as much, if not more, than what that movement stands for.”

They also discussed the role that conspiracy theories and anti-Semitism play in American politics.

“One of the strengths of American conservative thought in the 20th century was that the facts were on its side,” argues Continetti. He also notes that being supportive of Israel was a key part of Trump’s ability to win the GOP presidential nomination in 2016. That was, he says, “more of the party bringing Trump along than it was Trump moving the party. … The evangelical Christian community has been the bulwark of support for Israel in this country for about 40 years.”

According to Continetti, “The biggest threat to American support for Israel, to Israel’s legitimacy and I think to the success of the American Jewish community does come from the left today and not from the right.”

Noting that anti-Semitism exists on both ends of the political spectrum, he says, “There are parts of the right that are threatening but the institutions of the right have not embraced that. Whereas if you look at the left, I do think some of their institutions have embraced positions that are vehemently anti-Zionist. The woke turn is also harmful to Jewish success in America. So, I do consider the left to be the primary threat today.”

While many in the conservative movement are debating what to do in the face of the left’s assault on traditional values, Continetti argues that “conservatism in America has always been about preserving the tradition of liberty that is unique to America. And that means that we need to continue to prioritize freedom as the ultimate political value. Virtue is something that we look to civil society to sustain, not necessarily the government and for sure, not the federal government.”