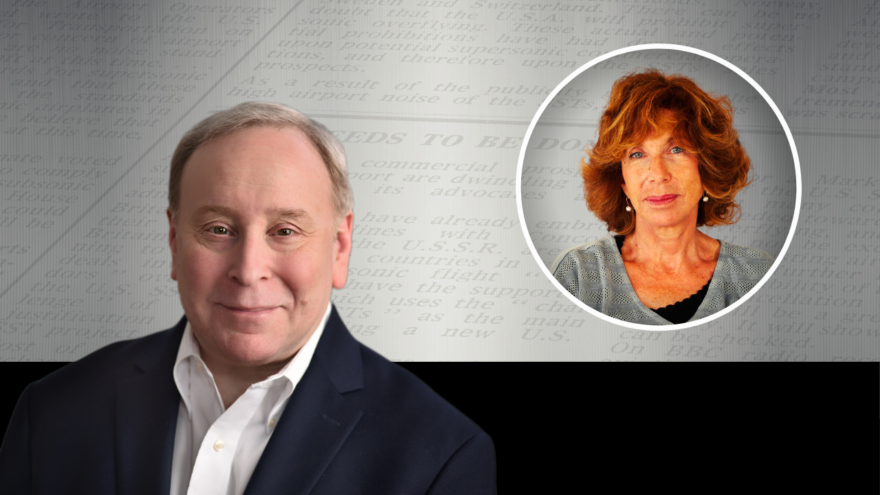 (December 29, 2022 / JNS) Discussions of antisemitism in both the United States and Europe need to be based on current realities, not assumptions based on the events of the nineteenth and early twentieth centuries, argues JNS editor-in-chief Jonathan Tobin on this week’s episode of “Top Story.”

The leaders of conservative governments in Italy and Hungary are often accused of being antisemites or fascists. However, says Tobin, their opposition to efforts to erase national sovereignty via unlimited immigration from North Africa and the Middle East, as well as their support for Israel, have helped to make their countries safer for their Jewish populations.

The European right of the twenty-first century is not the same as that of earlier years, says Tobin, and its opposition to woke ideology actually makes them allies of the Jews.

Tobin is joined by author and JNS columnist Fiamma Nirenstein, who discusses new Italian Prime Minister Georgia Meloni and the reasons for the right’s electoral success in Italy. Meloni, whom Nirenstein knows from her time serving with her in Italy’s parliament, is, she says, not a fascist and is actually sympathetic to Israel and an opponent of antisemitism. Moreover, her appeal to ordinary voters and desire for her country not to be “overwhelmed by Europe” is something Jews shouldn’t fear.

In addition, she argues that the most active form of antisemitism in Italy comes from the left, not the traditional right. The “most terrible threat” to Jews now comes from the so-called “human rights” community and the United Nations, which, Nirenstein says, is a “factory” producing antisemitism and spewing lies about Israel and the Palestinians.

The future of Jews in Europe

Nirenstein also believes that the left’s control of popular culture outlets as well as much of the media accounts for the growth of anti-Zionism among the general populations in Europe as well as undermining Jewish support for Israel.