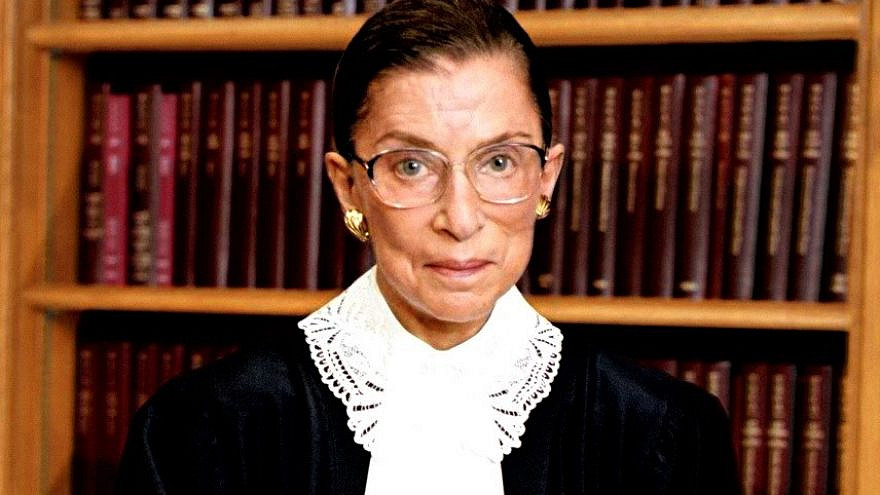 A bronze statue of Ginsburg in Central Park will be unveiled on Friday, the seventh installment in a series of statues at the park that celebrates women.

It takes place during Women’s History Month and mere days before what would have been Ginsburg’s 88th birthday on March 15.

A second statue was also welcomed on Friday at the City Point development in downtown Brooklyn. The indoor sculpture will be on public view daily from 10 a.m. to 8 p.m.

Artists Gillie and Marc (Schattner) designed the Brooklyn statue—with Ginsburg’s participation and approval—as part of their “Statues for Equality” series. According to a statement obtained by The Gothamist, City Point was chosen by the artists to honor Ginsburg’s Brooklyn roots.

“The location was chosen because you can see it from Flatbush as you enter Brooklyn from the Manhattan Bridge, which is a prominent way to celebrate Justice Ginsburg, who was self-proclaimed ‘born and bred in Brooklyn.’ ”