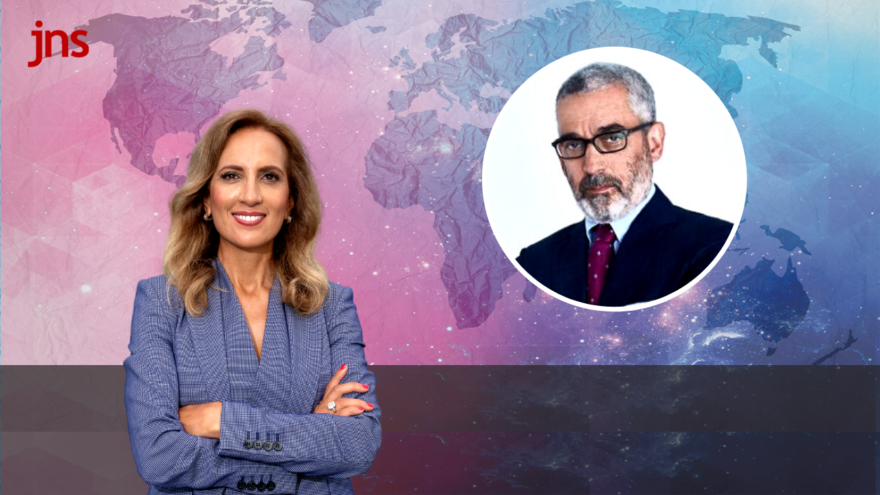 (June 15, 2022 / JNS) The U.S. government under former President Barack Obama employed obscurantist tactics reminiscent of those of Iran to overthrow Donald Trump before he even got started, according to U.S. journalist Lee Smith.

“Half of the country fell prey to an insane story about the president of the United States working on behalf of a foreign power,” Smith, author of “The Permanent Coup: How Enemies Foreign and Domestic Targeted the American President,” said this week in an interview with Ellie Cohanim. “Our entire public sphere has been poisoned by what the FBI did, by what [former Director of the Central Intelligence Agency] John Brennan did, by what Hillary Clinton did, and by what Barack Obama did.”

Smith was referring to the Clinton campaign plot in the fall of 2016 to share information with a reporter about Trump being tied to a top Russia bank, and about Russia supposedly helping swing the election for Trump. Ultimately, no evidence of conspiracy was found.

Trump also accused Obama of wire-tapping Trump Tower and spying on him during the election. This was never proven, but Smith said he believes it happened, and is only part of what he says has become a “coup to undermine our constitutional order.”

He believes the Obama administration not only spied on Trump, but also on U.S. officials, lawmakers and pro-Israel activists, with the aim of undermining their efforts to prevent the signing of the Iran nuclear deal.

“These are agencies, bureaucracies that are serving the interests right now of what has tragically become an oligarchy,” said Smith. “Our constitutional order is now in ruins. I don’t think that that means the end of America … but it does mean that we’re in serious trouble. And we’re in the middle of a fight for the future of the country.”