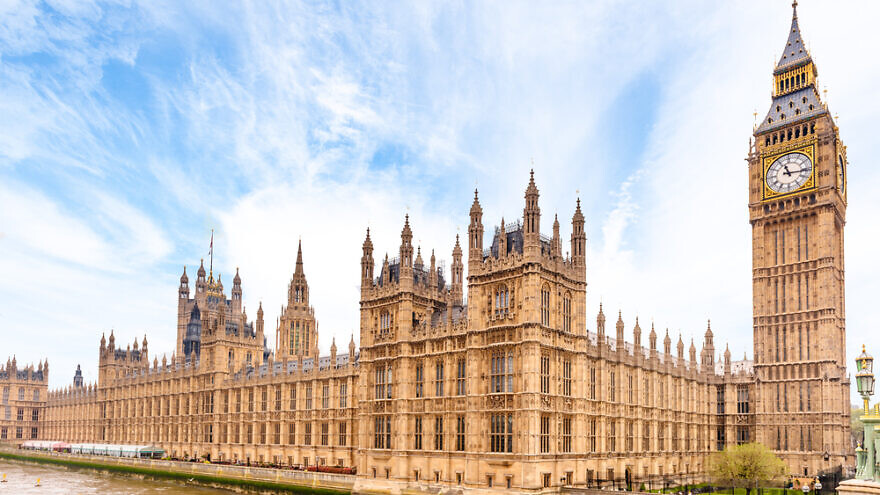 “In the following months, we will be working to outlaw BDS in the U.K.,” said Jenrick on Tuesday while speaking at the Leadership Dialogue Institute’s 2021 online conference, which addressed anti-Semitism, Israeli technology and the coronavirus pandemic. He made the remarks during a discussion titled “Why Do So Many People Hate Jews?”

“I do think BDS is being beaten back here,” added the Conservative MP. He then claimed that “there is no political party in the U.K. that would support BDS today and [supporting BDS] is becoming much more of a fringe activity.”

Nevertheless, the British Labour Party, led by Keir Starmer, passed a motion in September to define Israel as an apartheid state, impose sanctions on the Jewish state and demand an end to “the occupation of the West Bank and the blockade of Gaza.”

The Conservative Party promised during the 2019 general election to “ban public bodies from imposing their own direct or indirect boycotts, disinvestment or sanctions campaigns against foreign countries.” Jenrick said on Tuesday the British government aims to uphold that commitment with a law against the BDS movement.

“What we want to do is pass a piece of legislation here, and I’m confident that it will be in the next legislative program—Queen’s Speech, as we call it—in the spring of next year, which will outlaw BDS in the U.K.,” he said.