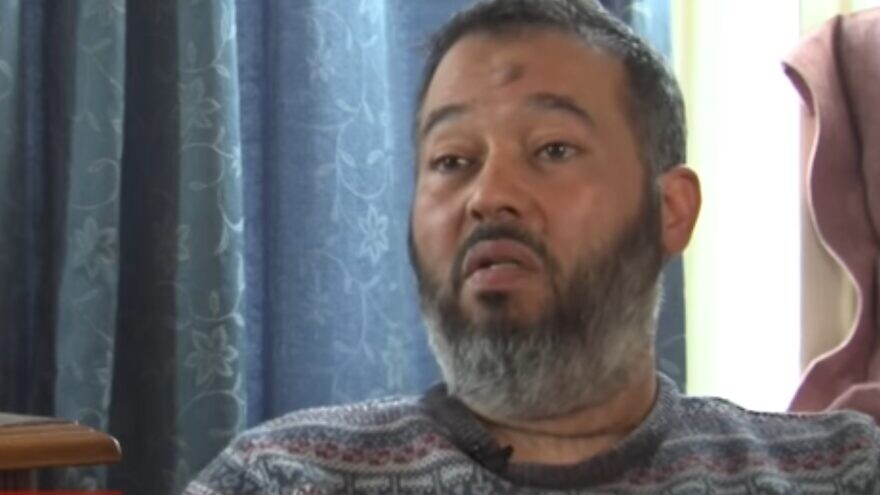 (January 20, 2022 / JNS) A Muslim man who promoted what he called “jihad fighting by sword” was found guilty on Wednesday of encouraging terrorism at his local mosque in the United Kingdom, reported the Evening Standard.

Abubaker Deghayes, 53, of East Sussex addressed 50 or so worshippers, including children and young adults, at the Brighton Mosque and Muslim Community Centre on Nov. 1, 2020.

In a video of his speech that was played to the court, Deghayes, who is originally from Libya, makes a stabbing gesture and says in part “Jihad, jihad, jihad. Jihad is compulsory. Jihad is fighting by sword. That means this jihad is compulsory upon you, not jihad is the word of mouth but jihad will remain compulsory until the Day of Resurrection.”

He further said: “Send to the sea. They can go and drink from the sea, Allah curse their fathers, OK?”

He added that those who don’t agree with him are enemies of Allah.

Prosecutor Ben Lloyd told the court that the speech was not given “innocently or naively.” He said, “The prosecution case is clear. By the defendant’s words and gestures, he was encouraging people to undertake violent jihad. The defendant’s speech demonstrates him to be an Islamic extremist. He is someone who believes in the use of violence in the cause of Islam.”

Deghayes, who wore a “Free Palestine” sweater during the trial, denied the charge brought against him and claimed that he was discussing self-defense in his speech. He was released on bail with conditions and will be sentenced on Feb. 25.