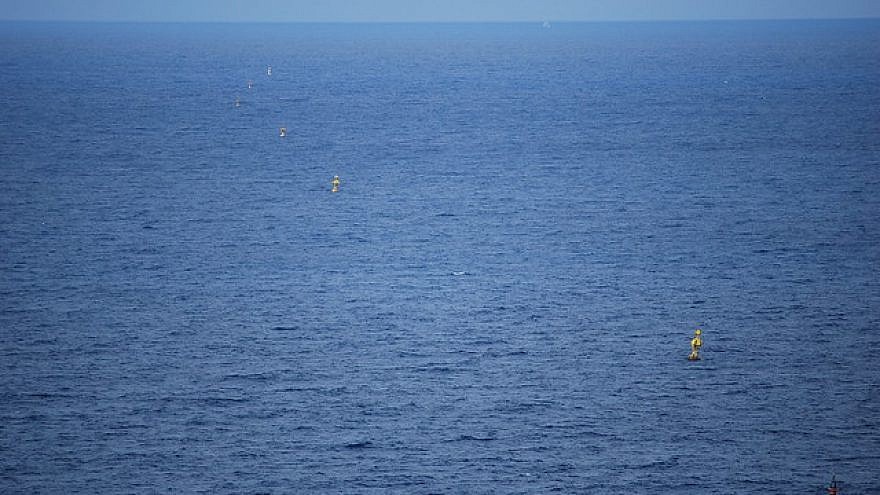 (June 14, 2022 / JNS) President of Lebanon Michel Aoun presented Amos Hochstein, a senior adviser for energy security at the U.S. State Department, with suggestions about how to continue negotiations over the Israel-Lebanese maritime border.

The Israeli-born American Hochstein spoke with senior Lebanese officials and looked at ways to advance negotiations with Israel amid rising tensions between Hezbollah and Israel, reported the AP.

Hezbollah leader Hassan Nasrallah threatened last week to attack a gas rig at Karish if work starts before an agreement is reached.

He said that resolving the dispute over the maritime border would help the suffering Lebanese economy, where more than 75% are in poverty.

During Hochstein’s visit in February, he gave the Lebanese government an Israeli proposal to offer more than half of the disputed area to Lebanon; still, it did not respond to the offer.