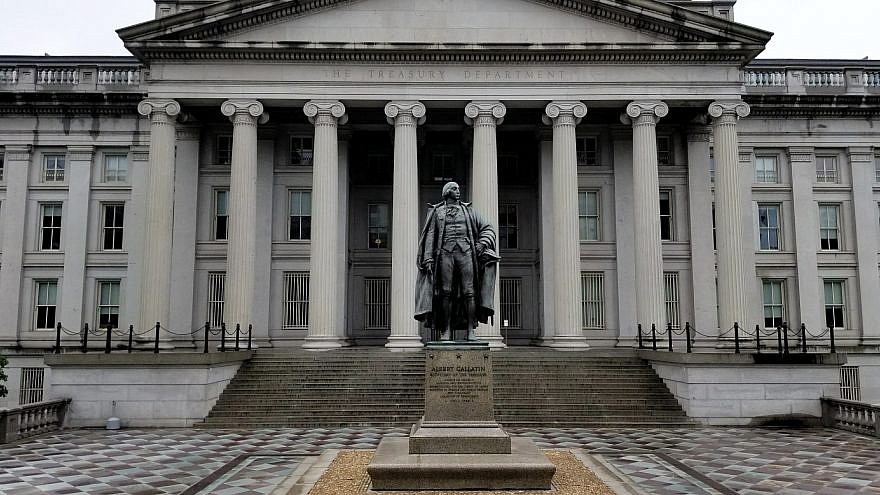 Arch Consulting, Meamar Construction and Sultan Khalifa As’ad were sanctioned for allegedly being owned, controlled or directed by Hezbollah, which allegedly “used these companies to conceal its economic activity and evade U.S. sanctions.”

As’ad, who was designated for being “a leader or an official of Hezbollah,” overseas “Arch, Meamar and other Hezbollah companies in his position on Hezbollah’s Executive Council, where he helps manage the terrorist group’s municipal affairs” and “coordinates directly with Hashim Safi al-Din, head of Hezbollah’s Executive Council, to guide the activities of Arch, Meamar, and other Hezbollah companies,” according to U.S. Secretary of State Mike Pompeo.

The United States sanctioned Finyanus on Sept. 8 for allegedly providing material support to Hezbollah and engaging in corruption, while it designated Al-Din as a terrorist in 2017.

Altogether, these groups and individuals targeted at least 15 countries in the Middle East and North Africa, in addition to hundreds of individuals and entities in 30 additional nations across Africa, Asia, Europe and North America, according to Pompeo.

Rana advances Iranian national security objectives and the strategic goals of Iran’s Ministry of Intelligence and Security (MOIS) by conducting computer intrusions and malware campaigns against perceived adversaries, including foreign governments and other individuals the MOIS considers a threat, according to the U.S. Treasury Department.

The identification of these individuals and their roles comes as the result of a long-term investigation by the FBI Boston Division, according to the Treasury Department.