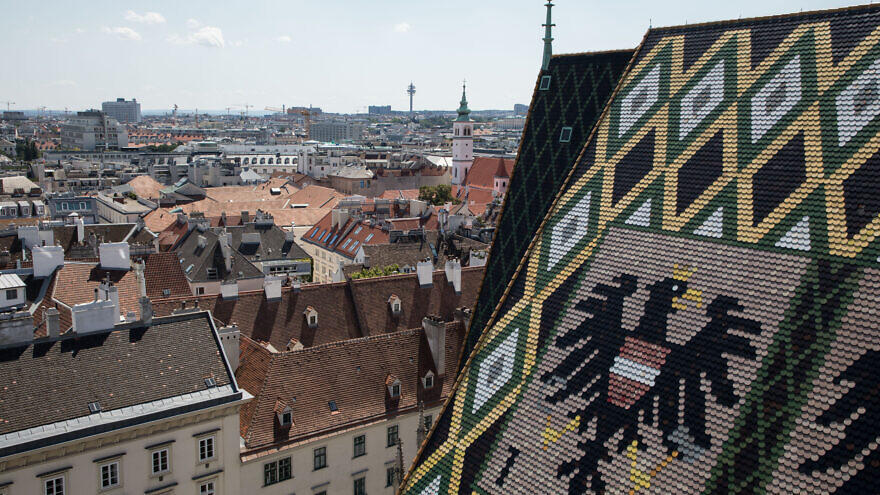 (April 27, 2021 / JNS) The number of anti-Semitic incidents in Austria last year reached the highest level since the Jewish community began its official records 19 years ago, according to a report published on Monday and cited by Reuters.

The number of incidents increased by 6.4 percent in 2020 to 585, as stated in an annual study by the Anti-Semitism Reporting Office of the Jewish Community of Vienna, the official body that represents Austria’s Jews.

Abusive behavior, including online abuse, was responsible for 62 percent of incidents with physical attacks accounting for 11 incidents, up from six in 2019. The only category that did not increase was regarding property damage.

When dividing all incidents by associated ideology, the largest category was right-wing (229 incidents), followed by “not possible to assign” (195 incidents).

The two months that saw the most anti-Semitic incidents were November—the same month the office launched a public-awareness campaign—and December, which was marked by unrest associated with an increase in coronavirus restrictions.

“The protests against the government’s coronavirus measures also left their mark, leading to a strong increase in anti-Semitic incidents,” according to the report, which added that those occurrences mainly involved Holocaust relativization and the spreading of anti-Semitic conspiracy theories. In total, 42 incidents were related to the coronavirus.

The report noted that some protesters wore yellow Stars of David, like the ones Jews were forced to wear by the Nazis, as a way of suggesting that citizens who opposed coronavirus restrictions were being persecuted like Jews during the Holocaust.