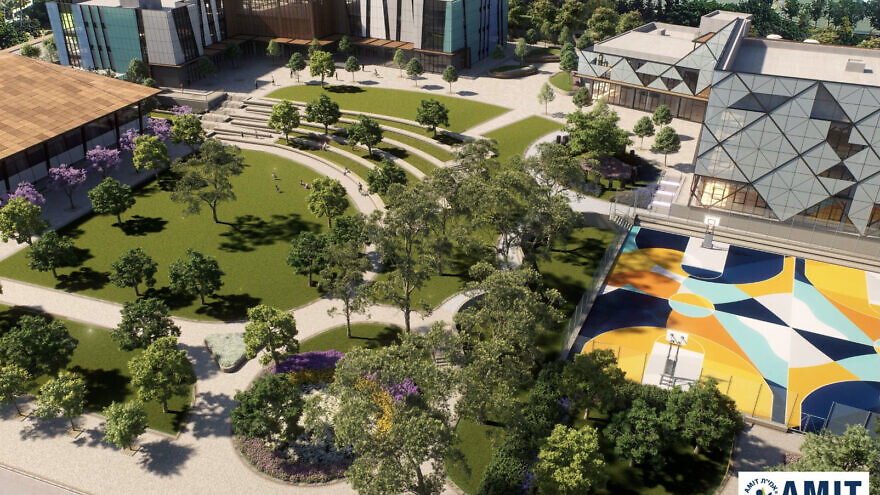 AMIT members and supporters attended an intimate performance by the reigning virtuoso of the violin, Maestro Itzhak Perlman, where he captured the highlights of his career, shared his remarkable artistry, and conveyed his irrepressible joy in making music. Rohan De Silva joined Mr. Perlman on piano. This event was co-chaired by AMIT board members Shari & Jacob M. Safra, and Joyce & Daniel Straus. The event recognized the magnificent commitment of the following donors: Layla & Evan Green, and Ellen & Stanley Wasserman. There was also a tribute to Marguerite Werrin z”l, a dedicated AMIT board member who recently passed away.

The event included an announcement that AMIT Children is dedicating The Toby and Itzhak Perlman Music Studio, with gratitude, to Itzhak Perlman and his wife, in the couple’s honor, at the AMIT State Technological High School in Jerusalem.

“We are honored that Itzhak Perlman performed at this transformative moment in AMIT’s history. Mr. Perlman’s passion, creativity, and drive for excellence are well known. His unwavering commitment to Israel and mentoring young people speaks to what AMIT is all about,” says Audrey Axelrod Trachtman, AMIT President.

In 2014, AMIT launched a new methodology called Gogya as a vision to change Israel’s education system through a 21st -century lens focused on preparing today’s students for tomorrow’s economic, technological, and societal shifts. AMIT’s new cutting-edge Kfar Batya campus will serve as an incubator for the development and implementation model of innovative educational frameworks. AMIT Kfar Batya will be a place to nurture, challenge, and inspire students to develop shared values of excellence, unity, and tolerance, preparing them to become productive citizens and proud leaders of Israel. AMIT Kfar Batya will be the epicenter of practical change, a hub for education thought leaders, and the experimental teaching laboratory for thousands of teachers and students across Israel. The educational advancements and new methodologies conceived at the campus will be shared with the education community worldwide.

AMIT Kfar Batya will focus on academic excellence and be grounded in AMIT’s Torah values, with the singular goal of leveling the playing field for all Israeli children regardless of socio-economic background, disability, or personal challenges. The new campus will feature The Evan and Layla Green Family Foundation Gogya Building and Program; The Educators’ Innovation Center; AMIT Headquarters; Community Athletic Complex; The Gwen Straus Junior and Senior High School for Boys; Elementary School; Welcome Center; Memorial Park for Fallen Soldiers; and Outdoor Amphitheater.

“David Ben-Gurion once said, ‘It’s not enough to be up to date; you have to be up to tomorrow.’ This directly speaks to our goal for AMIT Kfar Batya,” says Shari Safra, AMIT Vice President, Financial Resource Development. “AMIT Kfar Batya will help establish ‘Startup Nation’ Israel as the ‘Education Nation.’”

To view the AMIT Kfar Batya website, go to http://kfarbatya.org.

Founded in 1925, AMIT serves 40,000 students each year across 96 schools in 32 cities throughout Israel. AMIT welcomes all children, enables students to realize their potential, and strengthens Israeli society by educating and nurturing children from diverse ethnic and socioeconomic backgrounds within a framework of innovation, academic excellence, and Jewish values. For more information, please visit www.amitchildren.org. 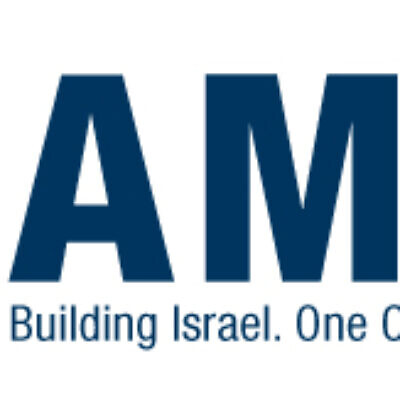 AMIT
Founded in 1925, AMIT serves 40,000 students each year across 96 schools in 32 cities throughout Israel. AMIT welcomes all children, enables students to realize their potential, and strengthens Israeli society by educating and nurturing children from diverse ethnic and socioeconomic backgrounds within a framework of innovation, academic excellence, and Jewish values. For more information, please visit www.amitchildren.org.
Publish your organization's press release on JNS Wire
Releases published on the JNS Wire are communicated and paid for by third parties. Jewish News Syndicate, and any of its distribution partners, take zero responsibility for the accuracy of any content published in any press release. All the statements, opinions, figures in text or multimedia including photos or videos included in each release are presented solely by the sponsoring organization, and in no way reflect the views or recommendation of Jewish News Syndicate or any of its partners. If you believe any of the content in a release published on JNS Wire is offensive or abusive, please report a release.
Never miss a thing
Get the best stories faster with JNS breaking news updates