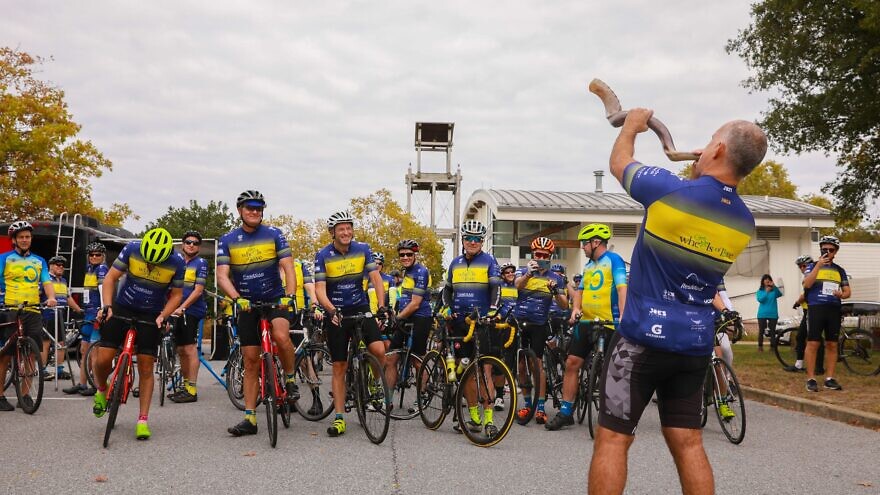 (October 27, 2021, Cambridge, MD, JNS Wire) In support of ALYN Hospital, Israel’s only pediatric and adolescent rehabilitation center, more than 70 cyclists gathered on the Eastern Shore of Maryland for the Wheels of Love charity bike from Oct. 24 – 26. Riders who participated in the multi-day ride cycled over 130 miles each throughout the three-day period on a carefully curated route through the scenic backroads of Cambridge, including the Blackwater National Wildlife Refuge.

Several supporters of ALYN who were not able to commit for all three days joined the Wheels of Love ride for one day each, contributing to an event that held deep meaning for many involved.

For Ken and Richard Hudes of Long Island City, NY and Owings Mills, MD, Wheels of Love offered them an opportunity to honor their older brother Dana, a longtime ALYN rider who was killed in a hit-and-run a few years ago. The wife and sister of Howard Reiter of Woodbridge, CT, another passionate supporter who passed away unexpectedly just last month, rode in his memory as well.

While many supporters attended the event in Maryland, some ALYN supporters rode on Long Island in tribute and memory of a dear friend. The fundraising team “Friends of Kevin” consists of riders who knew long-time board member and ALYN supporter Kevin Leifer, who lost a battle with cancer two years ago. Kevin dedicated himself to ALYN’s cause, and his friends and family continue to honor his memory by supporting the hospital.

“Kevin was truly a special person,” remembered Sandy Nissel-Horowitz, a member of his fundraising team. “Everyone who knew him knows just how much he loved and supported ALYN and their mission.” The team of over 15 dedicated fundraisers has raised more than $40,000 for ALYN with this event alone, eclipsing their $20,000 goal. The group has pledged to ride every year in Kevin’s honor—no matter where they may be.

American Friends of ALYN Hospital Executive Director Maayan Aviv said, “ALYN’s supporters care deeply about the hospital, and I am deeply touched and honored that so many people have chosen to ride in memory of their loved ones.”

Wheels of Love is the largest fundraiser for ALYN hospital and has been a tradition in Israel for 22 years. This was the first year the multi-day ride also occurred in the U.S.

To date, the ride has raised almost $2 million, and the fundraising efforts of the riders will continue into December. All funds raised go directly towards the hospital, helping to provide ALYN’s patients with innovative and attentive care.

Aviv added, “I’m so thankful for all the riders and board members who joined us in Maryland. What we are doing here makes a huge difference for children with disabilities in Israel and worldwide. The children of ALYN are so grateful for everyone’s support.” 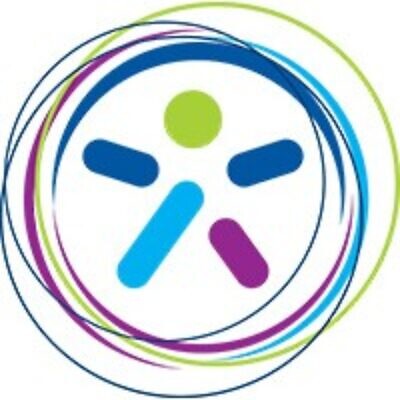 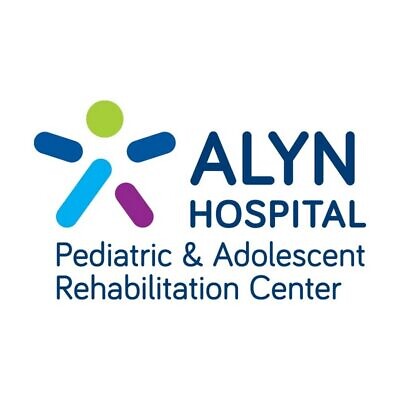 ALYN Hospital
Established in 1931, ALYN Hospital is Israel’s only pediatric rehabilitation facility providing innovative care and individualized treatments for children with a wide range of congenital and acquired conditions, including cerebral palsy, neuromuscular diseases, spinal cord injuries, brain injuries and burns. Learn more at https://www.alyn.org.
Publish your organization's press release on JNS Wire
Releases published on the JNS Wire are communicated and paid for by third parties. Jewish News Syndicate, and any of its distribution partners, take zero responsibility for the accuracy of any content published in any press release. All the statements, opinions, figures in text or multimedia including photos or videos included in each release are presented solely by the sponsoring organization, and in no way reflect the views or recommendation of Jewish News Syndicate or any of its partners. If you believe any of the content in a release published on JNS Wire is offensive or abusive, please report a release.