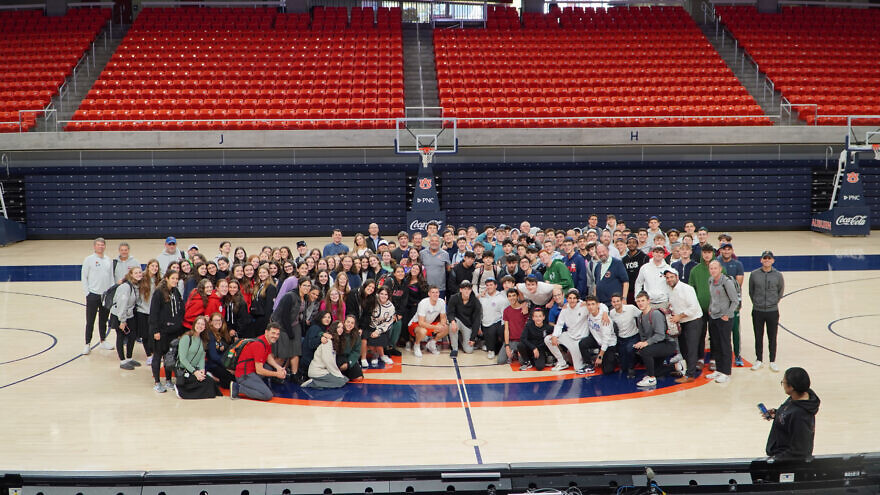 (November 14, 2022, JNS Wire) More than 120 Jewish high school students attended a shabbaton at Alabama’s Auburn University Nov. 4-7 through NCSY—a division of the Orthodox Union that is the premier national youth organization dedicated to empowering and inspiring Jewish teens—in partnership with Athletes for Israel.

The purpose of the NCSY/Athletes for Israel Auburn Experience was to show appreciation for Auburn basketball coach Bruce Pearl’s pro-Israel actions. In August, Pearl sent his team, the Tigers, on a 10-day Birthright-style trip to Israel—organized by Complete Sports Management and Athletes for Israel—during which the team toured Israel and played against three Israeli basketball teams, including Israel’s National Team. After that game, Pearl gave a courtside speech to the 350 NCSY participants in attendance. The talk was shared widely on social media.

Outspokenly Jewish and pro-Israel, Pearl is co-founder of the Jewish Coaches Association, which hosts an annual breakfast for Jewish NCAA basketball coaches at March Madness, and also coached in the 2009 Maccabiah Games.

During the weekend in Alabama, the students volunteered at a food bank and Storybook Farm, a facility that offers animal therapy for children facing adversity; celebrated Shabbat on the Auburn campus; attended a basketball clinic with Pearl and the Auburn Tigers; and showed support for the team by cheering them on at the team’s opening game against George Mason University. 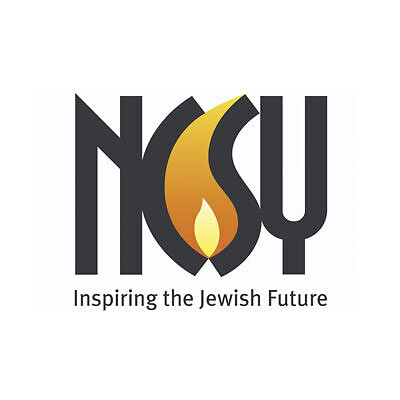 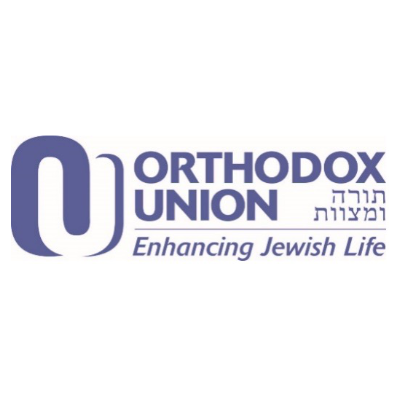