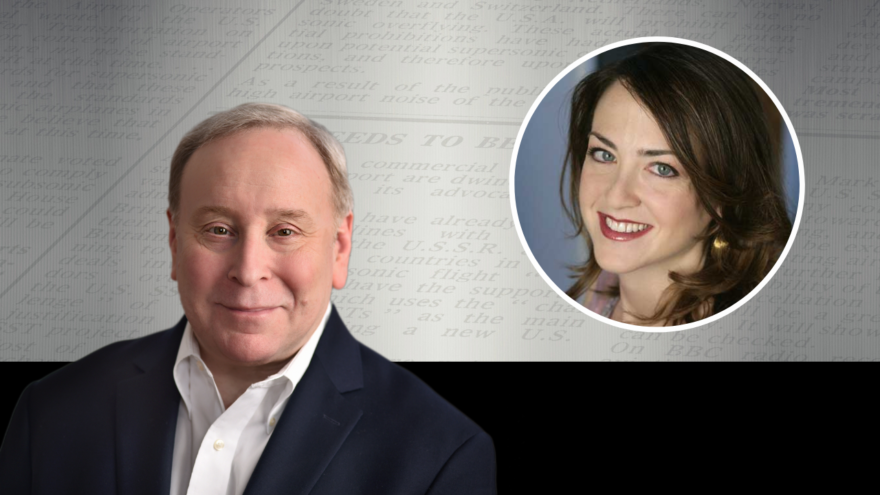 The midterm elections have left Americans more divided than ever. That’s the conclusion drawn by JNS editor-in-chief Jonathan Tobin about the mixed results, that will likely result in a divided government in Washington. On this episode of “Top Story,” Tobin argues that the outcome reinforced the sense that partisanship, not candidates, is what determines how most Americans vote. In his view, this feeling will only further deepen a partisan divide that has become something of a political tribal culture war.

Tobin is joined by journalist Heather Robinson, who covered some of the key races in New York and Pennsylvania for JNS. Robinson discusses how New York gubernatorial candidate Lee Zeldin had a much better than usual showing for a Republican. The two explain that while Zeldin was able to get strong support from fellow Jews because of Gov. Kathy Hochul’s failures on crime, non-Orthodox Jewish women seemed to have rallied to the Democrats because of the abortion issue.

Tobin and Robinson also break down various races in Pennsylvania which saw Jewish voters reject a Republican gubernatorial candidate because of his connections to an antisemite but then fail to defeat a Democratic congresswoman who is an opponent of Israel.

The pair also discuss what appears to be a looming battle for the 2024 GOP presidential nomination between Florida Gov. Ron DeSantis, who won re-election in a landslide, and former President Donald Trump, whose stock seems to have gone down because some of his allies lost in the midterms.

According to Robinson, Republican Jews feel deeply grateful to Trump because of his historic support for Israel, for which she says he doesn’t get enough credit. But, she speculates, the midterms may mean his moment has passed.

Tobin points out that DeSantis is also a strong supporter of Israel, adding that Trump isn’t likely to step aside gracefully under any circumstances.