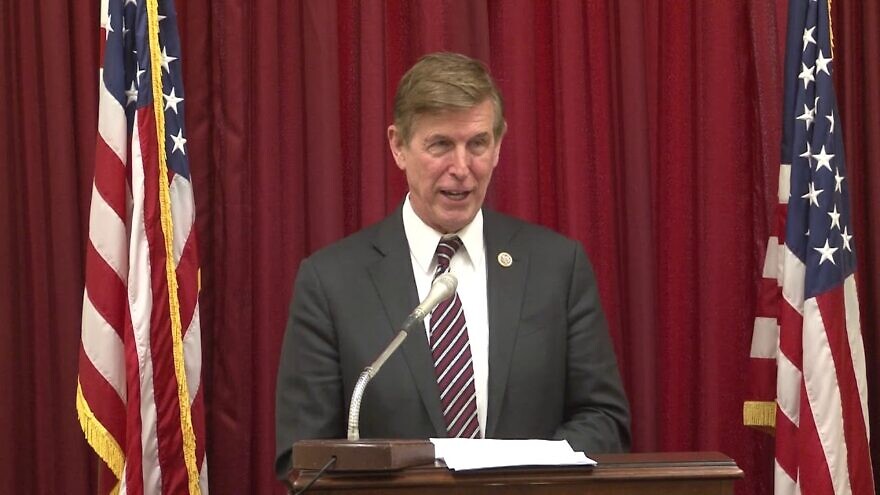 As the United States appears to be close to adding Israel to the list of countries in the Visa Waiver Program, 20 progressive Democrats in Congress are trying to prevent it.

The group, led by Reps. Don Beyer (D-Va.) and Rashida Tlaib (D-Mich.), sent a letter to U.S. Secretary of State Antony Blinken on Oct. 27 that said that Israel should be kept out of the program because of “ethnic-based discrimination” and racial profiling. The letter, which was leaked to Jewish Insider, argued that Israel does not meet the criteria of the program because of “discriminatory restrictions” for entry into Judea and Samaria.

Israel has long chafed at its lack of inclusion in the Visa Waiver Program alongside many other United States allies. Inclusion would allow Israeli citizens to avoid the time-consuming and expensive process of attaining a visa to travel to the United States. If included in the program, Israelis would be able to travel and stay in the United States for up to 90 days without a visa—a boon to both tourism and business collaboration.

Both Blinken and U.S. President Joe Biden have said that they planned to push forward the process of including Israel in the program.