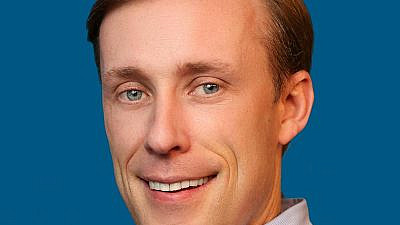 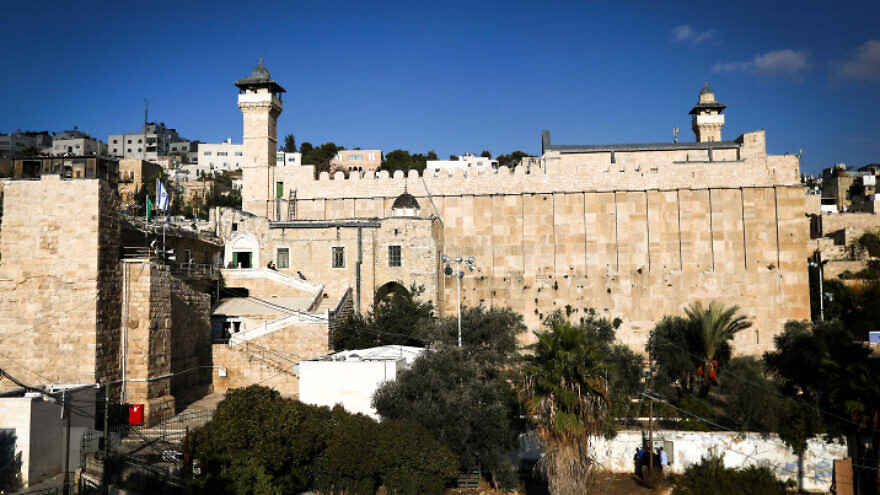 The Cave of the Patriarchs in the city of Hebron, Dec. 4, 2019. Photo by Wisam Hashlamoun/Flash90.
Spread the word.
Help JNS grow!
Share now:

(December 15, 2020 / JNS) The Palestinian Authority’s highest Islamic authority, Mahmoud al-Habbash, harshly condemned the placing of a Hanukkah menorah at the Cave of the Patriarchs in Hebron, calling it a “crime.”

According to a report published by Palestinian Media Watch on Monday, Habbash, who also serves as an adviser to P.A. leader Mahmoud Abbas on religious affairs, was quoted by the P.A.’s official WAFA news agency on Nov. 18 as saying: “The occupation state … is exploiting every opportunity, and particularly the so-called ‘Jewish holidays,’ in order to commit crimes and plans that desecrate our Islamic holy sites in Hebron.”

He also stressed that the Ibrahimi Mosque is a pure Islamic heritage site to which those who are not Muslim have no rights, according to WAFA.

Prior to the Jewish holiday, the P.A.’s Supreme Fatwa Council called the placing of the Hanukkah candelabra a “provocation” and attempts to “erase Islamic history” while creating “a fake Jewish character” at the site, according to a report in the P.A. daily Al-Hayat Al-Jadida on Nov. 20.

The Cave of the Patriarchs in Hebron is where the Jewish patriarchs and matriarchs other than Rachel are buried as related by the Torah. After Hebron was occupied by Muslim Caliph Umar in 637 C.E., the site was converted into a mosque.