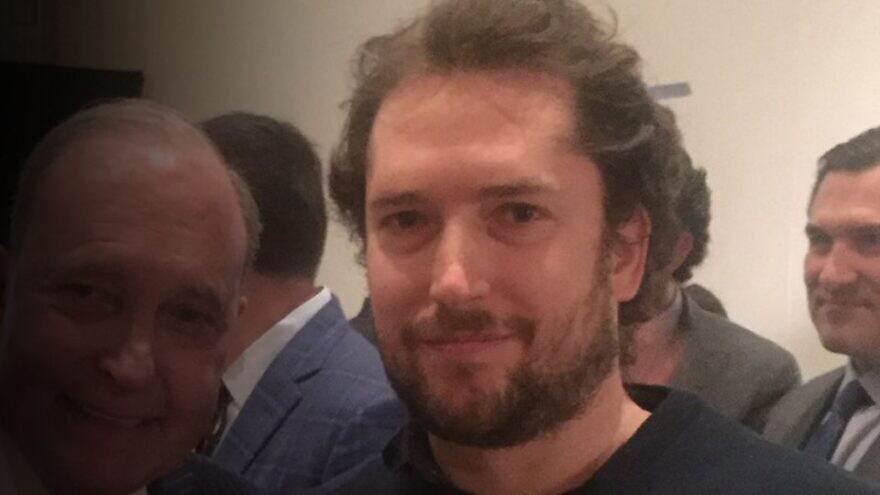 (November 19, 2020 / JNS) The Anti-Defamation League has called on the White House to rescind the Nov. 18 appointment of Darren Beattie as a member of the Commission for the Preservation of America’s Heritage Abroad, an independent agency of the U.S. government established in 1985 to report on cemeteries, monuments and historic buildings in Central and Eastern Europe, particularly Holocaust killing sites.

Beattie was a White House speechwriter before leaving his post in 2018 following a report that he gave a speech two years earlier at a far-right conference.

“It is downright shocking that the White House has appointed Darren Beattie, who once attended an event with white supremacists and participated in a panel discussion with white nationalist Peter Brimelow, to serve as a member of a commission specifically created to help preserve the memory of Jewish victims of Nazi atrocities during the Holocaust,” said ADL national director and CEO Jonathan Greenblatt in a statement on Wednesday.

“Beattie spoke at a conference of the racist and extremist H.L. Mencken Club, where he participated in a discussion with Brimelow, the creator of the racist and anti-immigrant website VDare,” he continued. “As we have said before, there is no place in any presidential administration or government commission for an individual who would attend and participate in such well-known racist events.”

“It is absolutely outrageous that someone who has consorted with racists would even be considered for a position on a commission devoted to preserving Holocaust memorials in Europe. We urge the administration to rescind his appointment immediately.”

In response, Beattie tweeted, “Greenblatt is a scam artist and no one serious respects his joke organization ADL.”

Greenblatt is a scam artist and no one serious respects his joke organization ADL. https://t.co/azFKj9cct8

In another tweet, Beattie wrote, “The ADL is truly the enemy of the people.”

The American Jewish Committee and the Jewish Democratic Council of America also rebuked the appointment.

In a statement to JNS, Democratic Majority for Israel said, “With little more than two months left in office, [U.S. President] Donald Trump couldn’t help but give another wink and nod to white nationalists with his appointment of Darren Beattie. Beattie has no business overseeing the preservation of Holocaust memorials abroad, let alone being in government.”

The White House declined to comment on the appointment.