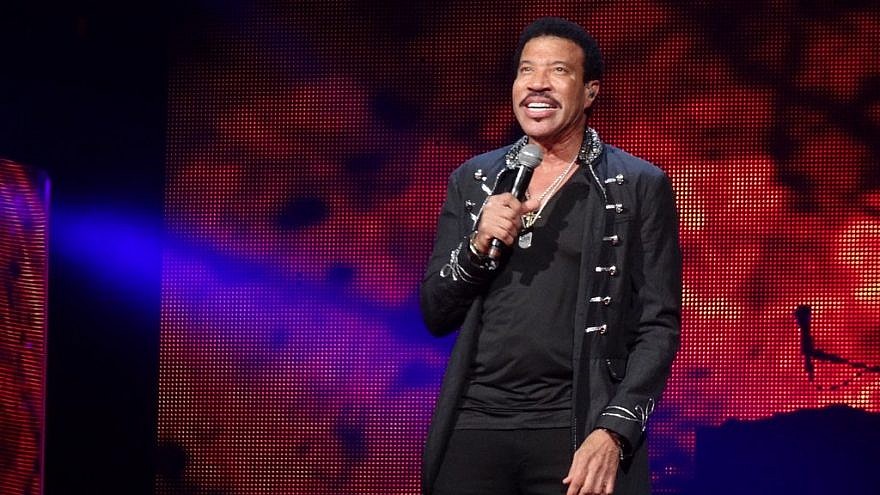 Musician Lionel Richie at the O2 World, Berlin, on Feb. 17, 2015 during his “All The Hits All Night Long” 2015 European Tour. Credit: Flickr.
Spread the word.
Help JNS grow!
Share now:

The “All Night Long” singer, who began his 90-minute show an hour-and-a-half earlier than originally announced to avoid a conflict with Israel’s third election day in a year, told the audience that he was happy to finally be in Israel.

He added, “This is my first trip. It will not be my last.”

He also said the crowd was “amazing” and spoke about the warm welcome by Israelis, who greet him by name on the street. Richie ended his gig by telling the audience, “See you next year!”

Richie landed in Israel on Feb. 29 after performing in Dubai as part of his international “Hello” tour.