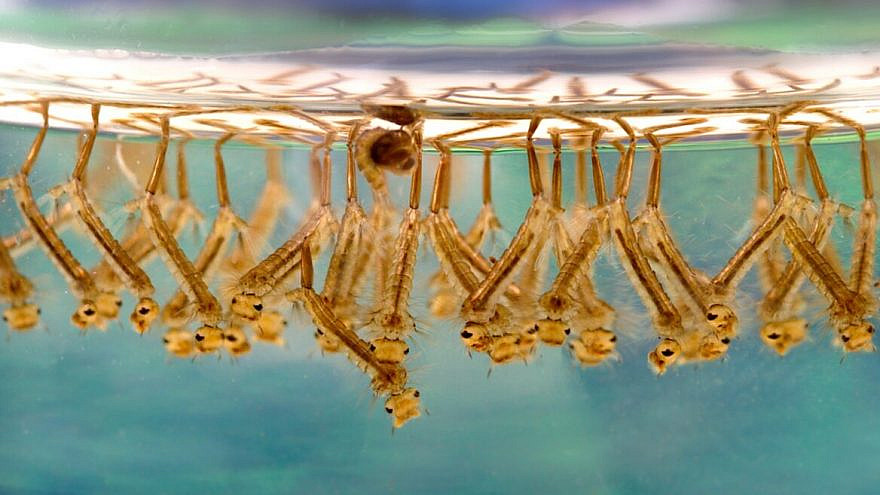 (April 7, 2021 / Israel21c) An Israeli startup with a unique solution for combating malaria is one of three finalists for the IBM Watson AI XPRIZE.

The five-year global competition aims to demonstrate how humans can use powerful artificial intelligence (AI) technologies, such as IBM’s Watson question-answering system, to tackle the world’s most pressing issues.

The three finalists—Zzapp Malaria of Jerusalem, Aifred Health of Montreal and Marinus Analytics of Pittsburgh—will learn in June who wins the $3 million grand prize, $1 million second prize and $500,000 third prize.

“IBM Watson AI XPRIZE showcases the ‘art of the possible’ when the power of AI is unleashed to help address some of society’s toughest challenges,” said Daniel Hernandez, General Manager, IBM Data and AI. “It is truly inspiring to see Watson and good tech in action across all three teams.”

Malaria is a public health crisis

Malaria claims more than 400,000 lives each year, mostly children under five. Africa is the most affected continent, but malaria threatens about half of the world’s population, according to the U.S. Centers for Disease Control and Prevention.

Founded in 2016, Zzapp Malaria targets malaria-bearing mosquito larvae at their source by using AI to predict where stagnant water bodies will occur and by managing effective treatment of these areas.

“Our technology has two components: one about planning and one about management,” said CEO Arnon Houri Yafin.

“On the planning side, AI analyzes satellite imagery and builds a risk index that takes into account topography, land-use data, rain data and more. The management part of the app transfers the AI analysis into defined tasks for field workers,” he said.

The system was first tested in one part of Ghana in 2017 in collaboration with a local malaria-control company to gauge its effectiveness and cost based on the number of malaria cases reported in area clinics.

“Just recently, we finished a large-scale operation in Ghana covering the entire city of Obuasi and the villages around it,” said Zzapp COO Arbel Vigodny.

“In Zanzibar, we’re using drones in the process in collaboration with the Bill & Melinda Gates Foundation because to study wide areas by foot is difficult,” he added.

Additional projects in Ethiopia and Mombasa will be moving forward soon, said Vigodny.

From diagnostics to prevention

Sight later branched out from malaria and introduced the OLO onsite blood testing device. But it made the first investment in Zzapp and gave the startup the benefit of its accumulated knowledge on malaria.

“When we were introducing Parasight in India, we saw the toll malaria takes, so we decided to go to the core of malaria and decided to address the problem at its root,” said Yafin. 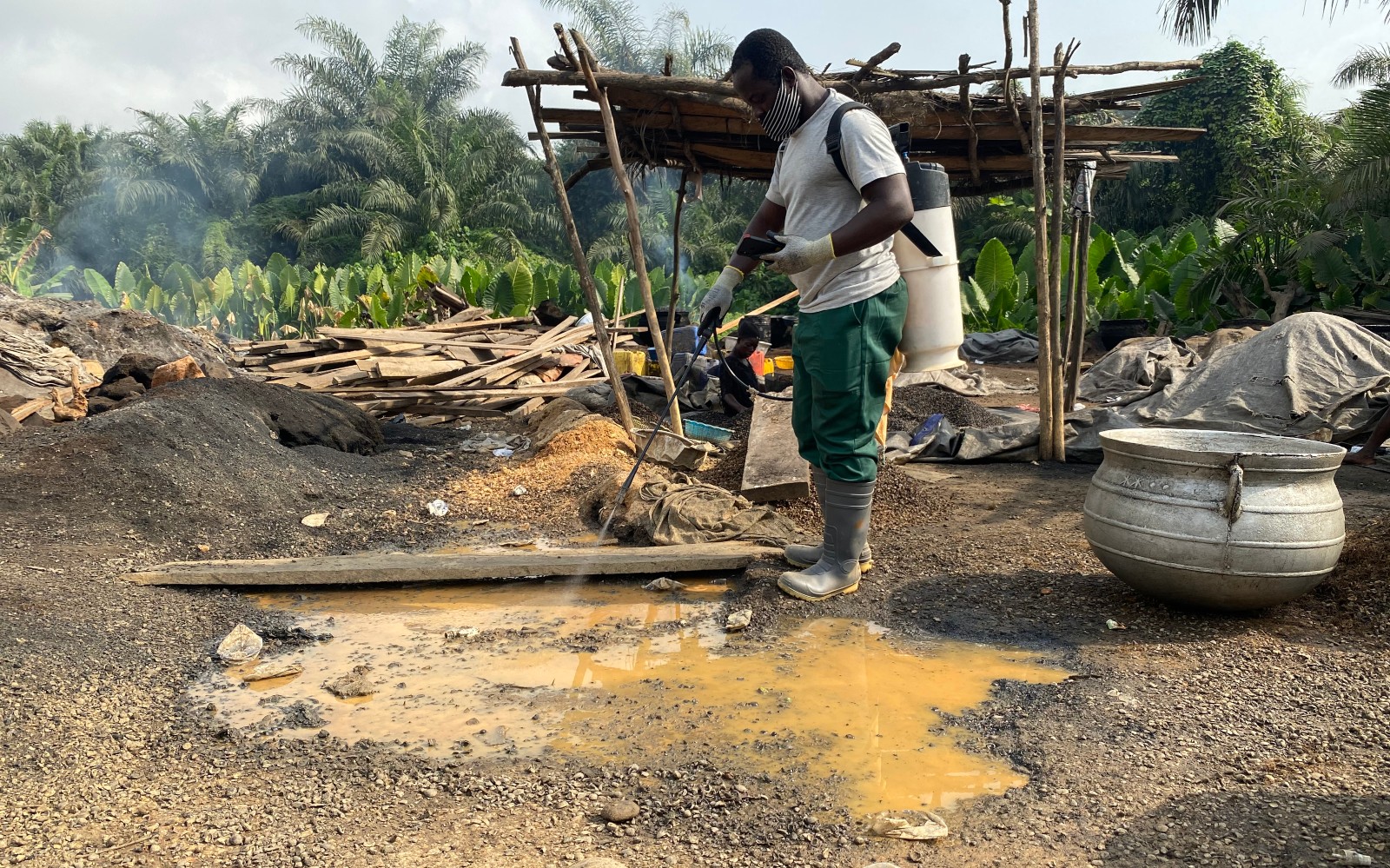 Existing strategies, like spraying the stagnant pools where larvae hatch, do work but can be greatly enhanced and better coordinated through artificial intelligence, he said.

“It’s about digitizing the operations to plan them more effectively, and [analyzing] the data from our mobile app that field workers use to get the AI recommendations and report what they are doing,” said Vigodny.

“That data shows any issues and helps us identify problems early to take corrective actions quickly.”

Yafin says the company hopes to funnel the XPRIZE money into a project “demonstrating our capability of fully eliminating malaria from a small country or island to prove our capabilities—and do it in a replicable way.”

Zzapp is also launching a funding round to supplement whatever prize money it wins.

“Sadly, our technology is quite unique. The idea of using AI and apps for solving developing-world problems is a growing trend, but we are the only ones applying these tools to larvicide in a precise and smart way,” said Yafin.

He pointed out that Zzapp is the second Israeli team to make it to the XPRIZE finals. In 2017, SpaceIL was named one of five finalists in the $30 million Google Lunar XPRIZE Moonshot contest. (The contest expired before any of the finalists reached the Moon, but XPRIZE awarded SpaceIL $1 million for its attempted landing in 2019.)

Commenting on the current competition, XPRIZE CEO Anousheh Ansari said: “AI is key to a healthy, prosperous, abundant future and will continue to transform how we live and work.”

Ansari said he expects Aifred Health, Marinus Analytics and Zzapp Malaria to “change the game in their respective fields, and we are looking forward to seeing firsthand the positive impact they will have on humanity.”