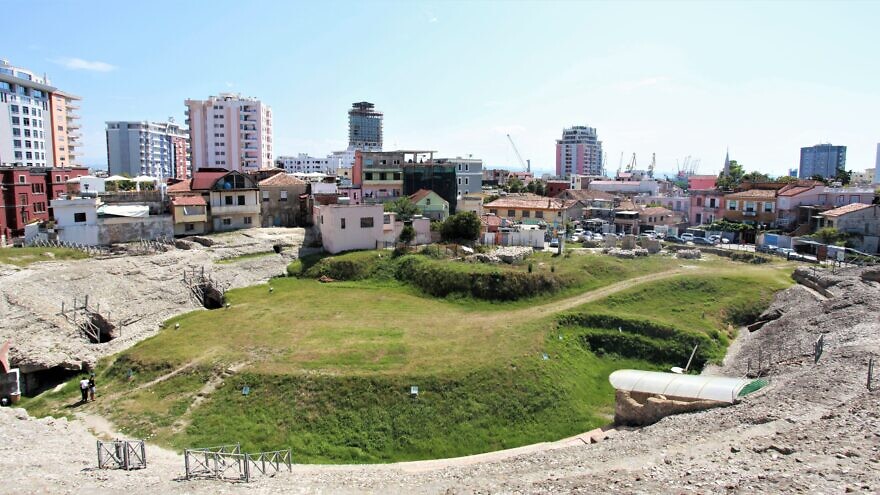 The Israeli engineers are among foreign volunteers working to determine whether some buildings are safe in the aftermath of the 6.4-magnitude earthquake that struck on Nov. 26 and damaged more than 11,000 buildings, leaving as many as 13,000 people homeless.

The earthquake killed 51 people and injured more than 3,000.

During a visit to Durrës, the second most populous city in the Republic of Albania, Rama told a resident who was fearful of entering his apartment building that he could trust the assessment of the Israeli engineers.

“They are from Israel, and they are No. 1,” Rama said, according to The Times of Israel. “The engineer says that after the catastrophe, you should kiss your home because it has resisted [the earthquake] and has protected you.”

While surrounded by 10 Israeli active duty and reserve soldiers, Rama addressed Netanyahu saying, “Bibi, shalom from Durrës! We’re here with your fantastic guys. They are doing a great job in calming the people and telling them how to be resilient.”