Israeli and United Arab Emirates flags on the side of a road in the city of Netanya, Aug. 16, 2020. Photo by Flash90.
Spread the word.
Help JNS grow!
Share now: 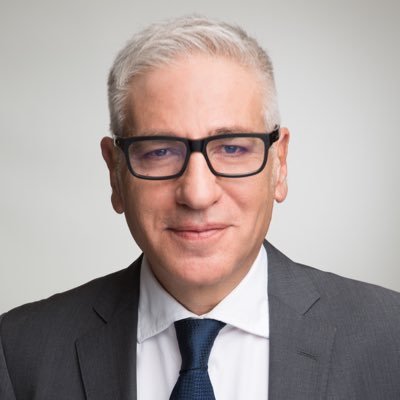 Hayak has previously served as director-general of the Economy and Industry Ministry and the Israel Manufacturer’s Association, as well as president of the Israel Hotel Association and chairman of the ELA Recycling Corporation.

“With his vast experience and knowledge in the fields of economy and tourism, Amir Hayek is the right person to establish the bridge between Israel and the Emirates. Following the opening of the embassy, the time has also come to appoint the first ambassador to the United Arab Emirates,” said Lapid in a statement.

Hayek thanked Lapid, saying it was a “great honor for me to be the first ambassador to the United Arab Emirates and represent the State of Israel.”

“The United Arab Emirates is an entire world of joint economic opportunity. This is an important and exciting mission, and we have a lot of work ahead of us. I have no doubt I will have the full cooperation of all government ministries and together, we will succeed in establishing diplomatic and economic cooperation between both countries,” he said.

Earlier this month, the UAE officially opened its embassy in Tel Aviv in a ceremony attended by Israeli President Isaac Herzog and UAE Ambassador to Israel Mohamed Al Khaja.

Hayek’s appointment follows that of former Knesset member Ronen Hoffman as ambassador to Canada. Hoffman, a lecturer on diplomacy and foreign policy at the Interdisciplinary Center Herzliya, was one of the founders of the center’s International Institute for Counterterrorism.