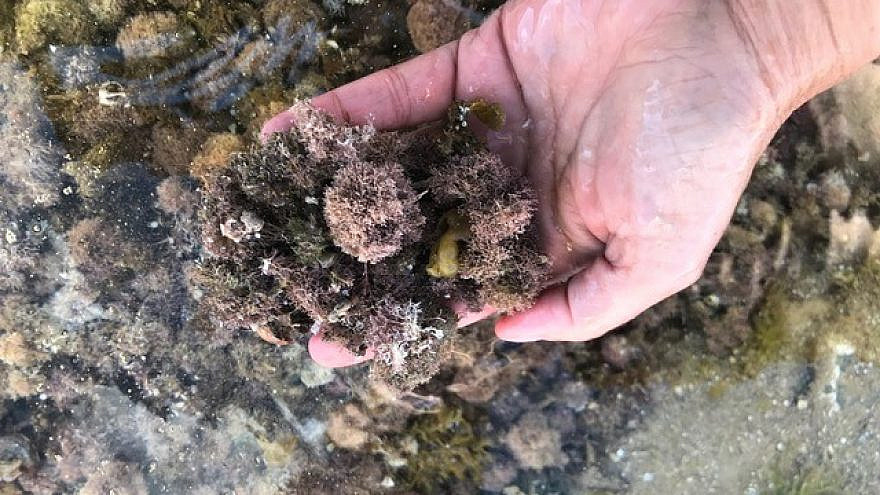 “We have quantified trace amounts of heavy metal enrichment from desalination plants on the Mediterranean coast of Israel,” says Professor Sigal Abramovich of BGU’s Department of Earth and Environmental Sciences, and head of the Laboratory for Foraminiferal Research. “Our Israel field research and published studies demonstrate the potential of detecting heavy metal traces in foraminiferal shells as a tool for monitoring the coastal facilities industrial footprint. This includes areas that are considered clean marine reserves.”

Abramovich is working with an international network of oceanographers to encourage countries around the world to adopt regular foraminifera monitoring based on the methods developed in her lab. Using spatial-temporal monitoring, the researchers can now detect heavy metals at very low concentrations in the shells, even before they are considered to be pollution. 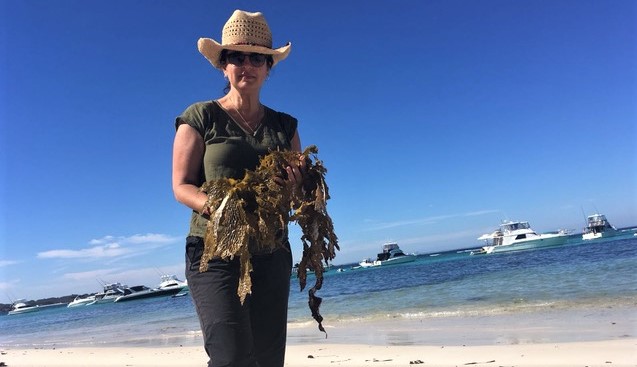 Foraminifera are unicellular organisms that produce calcite shells from seawater. Their shells store the chemical and physical properties, including pollution and as a result, provide the basis for most climate research. Foraminifera shells are among the most ancient and abundant fossils. As a result, they are considered one of the most important archives of ancient and modern oceans.

They grow their shells by sequentially adding chambers, each of which provides a chronological sequence to monitor many factors, including pollution. Their high diversity and presence in all marine habitats make them ideal candidates for monitoring ongoing pollution and its impacts.

Other collaborators include Professor Barak Herut from the Israel Oceanographic and Limnological Research Institute and Dr. Ahuva Almogi-Labin from the Geological Survey of Israel.

This research has been supported by the Israeli Ministry of Science through the BMBF-MOST program, the Israel Science Foundation and by a German-Israeli Foundation for Scientific Research and Development grant.