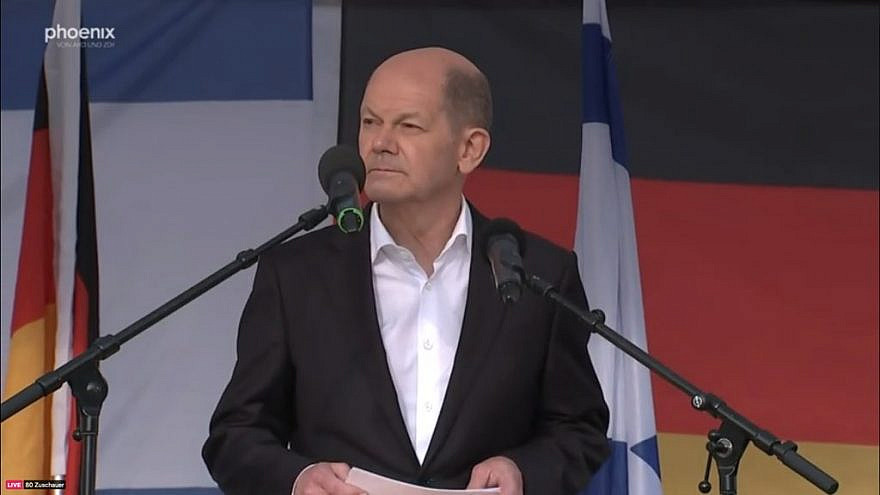 During the conversation, Bennett thanked Scholz for his commitment to the State of Israel and its security, adding that the two leaders stressed the importance of the effort to prevent Iran from obtaining nuclear weapons, according to a statement from Bennett’s office.

They also emphasized the necessity of strong ties between Jerusalem and Berlin, agreeing to continue deepening economic, diplomatic and security efforts.

After exchanging information on the way in which their respective countries are handling the coronavirus pandemic, Bennett extended an invitation to Scholz to visit Israel, and the two leaders agreed to remain in continuous contact.

Merkel had served as chancellor for 16 years.

At a special Cabinet session at Jerusalem’s King David Hotel in October during Merkel’s last official visit to the country as chancellor, Bennett stated that the alliance between Israel and Germany had “turned into a friendship.”