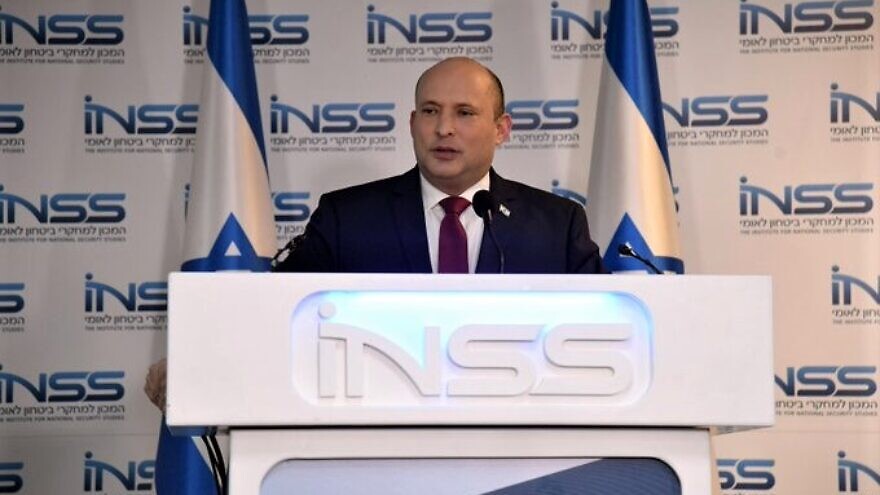 “This is a global game-changer for Israel and the free world,” Bennett said in a video he tweeted.

Israel’s Ministry of Defense and Rafael Advanced Defense Systems announced the completion in April of a series of tests using a high-powered, ground-based laser to intercept threats in the air.

The laser shot down unmanned aerial vehicles, mortars, rockets and anti-tank missiles during the trials.