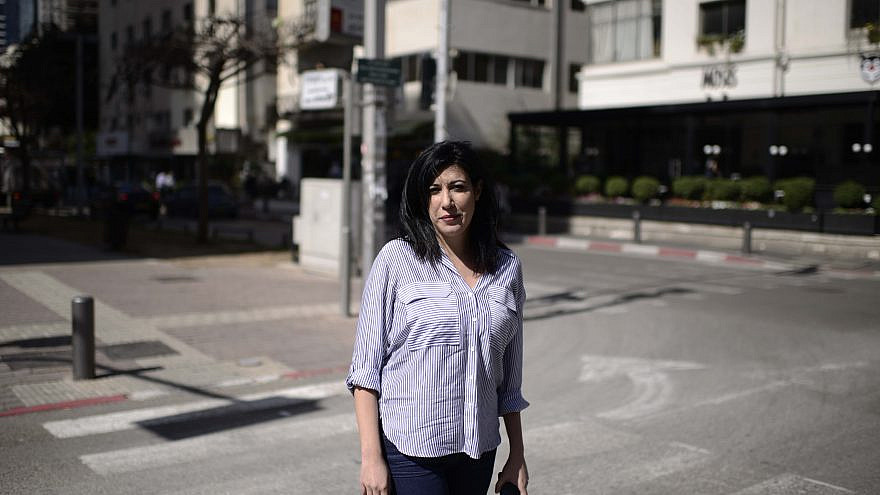 Shimrit Meir when she was editor-in-chief of “Al-Masdar” (“The Source”), an online Arabic-language newspaper, in Tel Aviv, on March 2, 2105. Photo by Tomer Neuberg/Flash90.
Spread the word.
Help JNS grow!
Share now:

Tal Gan-Zvi, who has been accompanying Bennett since his entry into national politics in 2012, is the premier’s new spokesperson, according to Ynet. Gan-Zvi is considered Bennett’s confidant; he conducted coalitionary negotiations on behalf of Bennett’s Yamina Party.

Shimrit Meir, who until recently had been a Middle East analyst and editor of multiple Israeli media outlets, has been named as Bennett’s political adviser.

“Thank you to everyone for the support and warm words, and thank you to the prime minister for the faith,” Meir tweeted on Tuesday. “You know about the big challenges, but it is important that you know that the atmosphere here is very good.”

Matan Sidi, 25, has been tapped as Bennett’s new spokesperson. He previously served in the role during Bennett’s time as education minister and defense minister.