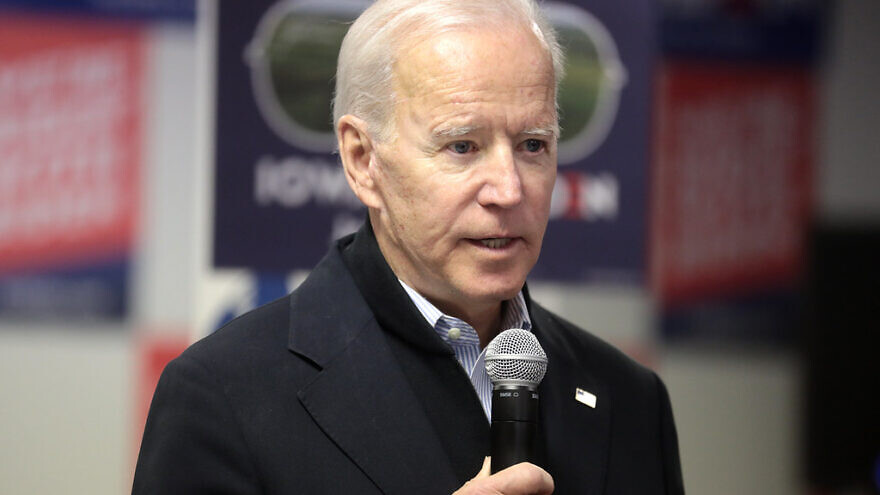 “I welcome the United Arab Emirates and Bahrain taking steps to normalize ties with Israel,” said the former vice president in a statement on Tuesday. “It is good to see others in the Middle East recognizing Israel and even welcoming it as a partner.”

He went on to say that if elected, he and the Democratic vice-presidential nominee Sen. Kamala Harris (D-Calif.) “will build on these steps, challenge other nations to keep pace, and work to leverage these growing ties into progress toward a two-state solution and a more stable, peaceful region.”

These were the first normalization deals between Israel and other Middle East nations since Israel’s peace deal with Egypt in 1979 and with Jordan in 1994. The UAE and Bahrain are the first Gulf states to instill official ties with the Jewish state.