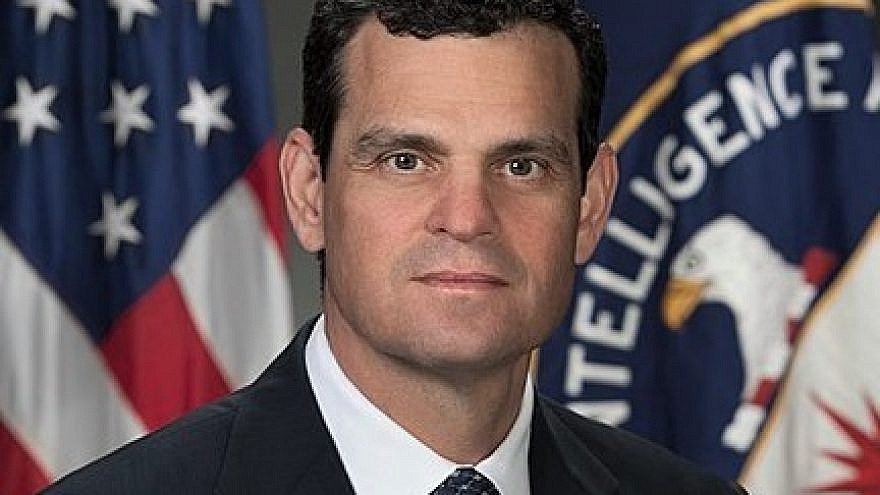 The Biden transition team announced the move on Friday.

Cohen, 57, who is Jewish, will not need U.S. Senate confirmation to the deputy director role, which he held under U.S. President Barack Obama between 2015 and 2017. Therefore, he will be able to take on the role as soon as Biden is sworn in as president. 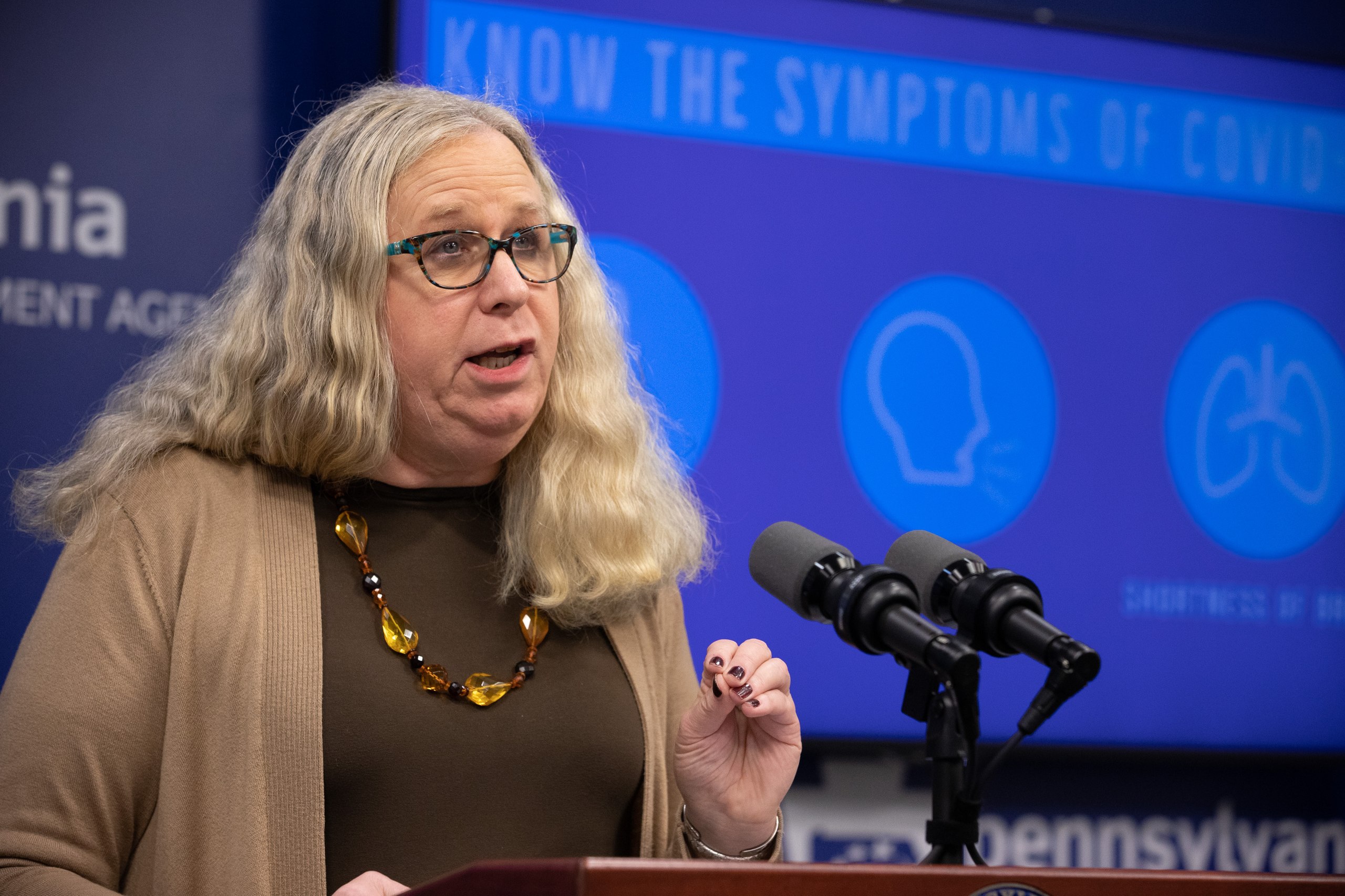 If she receives at least 51 votes in the U.S. Senate, Levin would be the first openly transgender federal official to be confirmed by the upper congressional chamber.

“A deeply experienced and effective public servant and public health expert, Dr. Levine was confirmed three times by the Republican-controlled Pennsylvania state senate to serve as Secretary of Health and the state’s physician general,” said the Biden transition team in a  statement on Tuesday.

Levine, 63, has been Pennsylvania’s top health official since 2017.