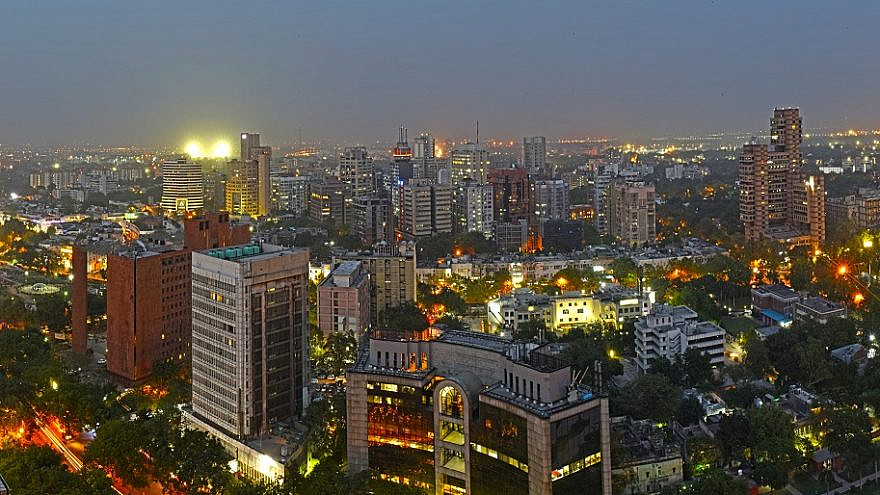 (January 29, 2021 / JNS) A small explosion occurred near Israel’s Embassy in New Delhi, India, which Israeli officials said is being investigated as a terrorism incident.

According to New Delhi police, the explosion was caused by a “very low intensity improvised device” that damaged nearby windows of parked cars, though did not cause any injuries or major damage.

“Initial impressions suggest a mischievous attempt to create a sensation,” a police spokesperson said in a statement.

An Israeli official told Reuters that “although there were no casualties, India and all elements in Israel regard the explosion as a terrorist incident.”

“The incident is being investigated by Indian authorities, who are in contact with the relevant Israeli officials,” according to the ministry. “The foreign minister is being updated regularly and has ordered all necessary security steps be taken.”

“The Indian FM assured me that the Indian authorities are committed to the security of all Israeli diplomatic staff and will continue to act resolutely to locate all those involved in the explosion,” Ashkenazi wrote on Twitter. He added that he “promised full cooperation and any help required from Israel.”

While the blast is under investigation, Israeli embassies have been on high alert since last November, following the assassination of Iranian nuclear scientist Mohsen Fakhrizadeh. In the past, Iran and its terror proxy Hezbollah have set their sights on Israeli targets abroad.