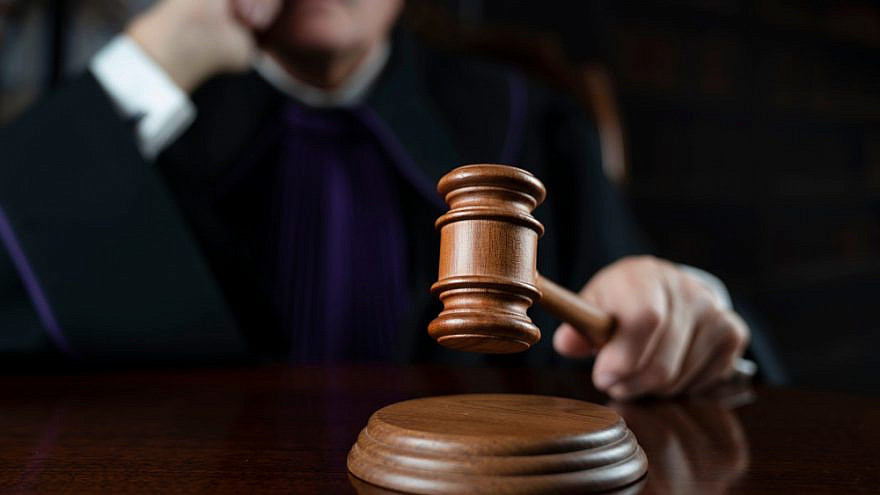 (April 2, 2021 / JNS) A woman in Britain said to be a virulent anti-Semite has been found guilty of spreading offensive messages and material over the Internet and was sentenced to 18 weeks in prison by a magistrate court there.

Reports say that Alison Chabloz, 57, who is known for promoting Holocaust denial, is expected to serve nine weeks in prison for violating the country’s communications act after she promoted anti-Semitic rhetoric and ideas on the GAB social-media service in two interviews she did with far-right online sites.

GAB has been under fire for being utilized by far-right extremists.

“Today’s verdict and sentence finally give the Jewish community justice and protection from someone who has made a vocation out of denying the Holocaust and baiting Jews. It also sends a clear message to those who might be tempted to go down the same path,” said Stephen Silverman, director of investigations and enforcement at Campaign Against Antisemitism, in a statement. “This is not the end. Ms. Chabloz now faces even more serious charges on other matters that we have brought to the attention of the police. We will not rest until all anti-Semites like Alison Chabloz are behind bars, where they belong.”

In 2018, Chabloz received a suspended sentence for singing songs that claimed the Holocaust was a “bunch of lies.”

“The grossly offensive contributions by the defendant to both programs are insulting to members of a vulnerable community,” continued Snow. “The need to protect that community from such gross offense is a pressing social need.”