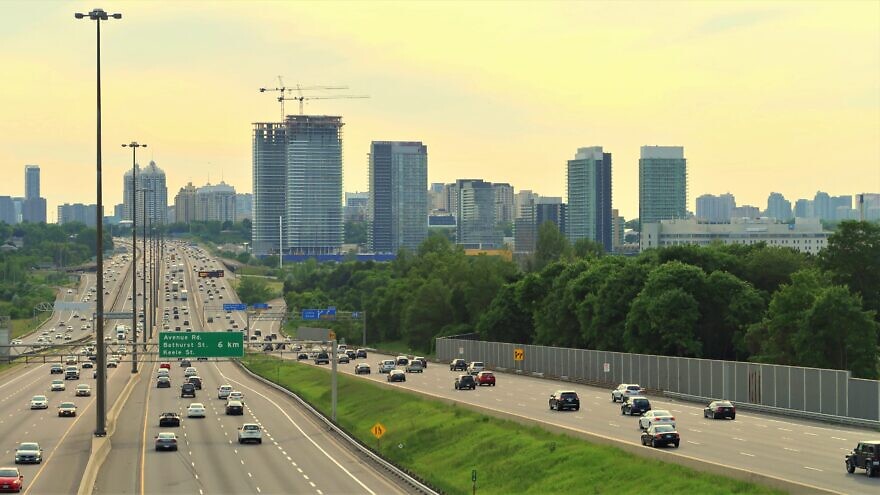 (June 16, 2022 / JNS) A Canadian Parliament minister took to social media this week to recount an incident of anti-Semitism at her daughter’s graduation ceremony, held on the grounds of a Toronto area amusement park.

In her posting, Ya’ara Saks, MP for York Centre in Toronto, wrote: “I debated whether to share this because it was so hard, but I think it’s important to state that this happens nearly every day: Yesterday, I went to my daughter’s graduation at Wonderland. … Many of the parents there were visibly Jewish (kipot, modest dress, sheitels). As families were walking, a group of young people passed and yelled out ‘stop killing Palestinians.’

“These parents are Canadians, living here. This wasn’t a public event nor had it anything to do with the conflict; it was a high school graduation,” wrote the MP. “They’re just visibly Jewish. This is so wrong. It’s collectively blaming Jews for a foreign conflict. It’s hate, it’s anti-Semitism, it’s dangerous, and it needs to stop.”

“As leaders, as communities, we must address this. Hate allowed to fester only grows. We need to build bridges across communities, and we must do it now,” wrote Saks, who also serves as the parliamentary secretary to the Minister of Families, Children and Social Development. “We need to educate about what and how hate spreads. We need to stand up and call it out to make sure that those young people know what they did was wrong and won’t be tolerated in any quarter.”

Responding in a tweet, the Centre for Israel and Jewish Affairs, wrote: “This behavior is utterly unacceptable. We must work together to create the Canada in which all Canadians of good will aspire to live.”

Marvin Rotrand, national director of B’nai Brith Canada’s League for Human Rights, told JNS: “The ­­haters can spin anti-Zionism anyway they want, but the reality is it results in hate and violence aimed at Jews everywhere in the world. There is always an underlying threat of violence. We offer our support to MP Saks and her family, and indeed all those at this school graduation who are victims of this anti-Semitic act. We can never allow Jew-hatred to be normalized in Canada.”