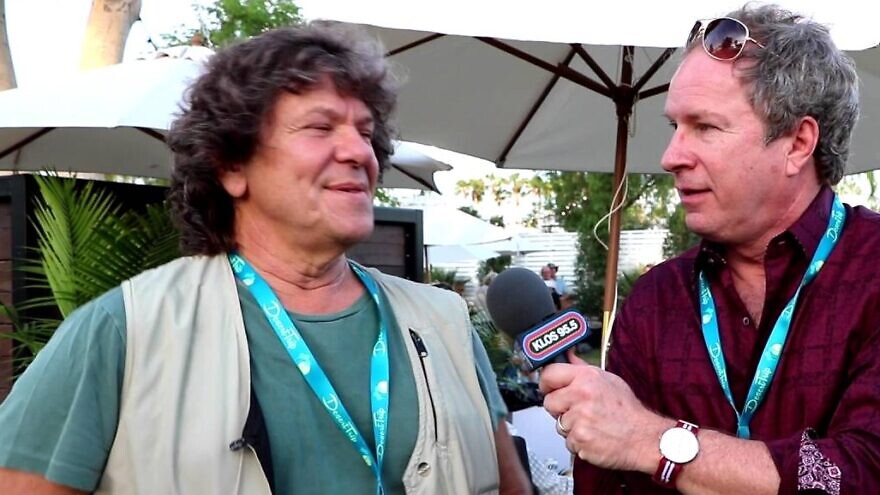 The native of Brooklyn, N.Y., died from “a rare form of non-Hodgkin’s Lymphoma at Sloan Kettering Hospital in NYC,” read a family statement given to CNN by a longtime family friend. He is survived by his wife Tamara; their sons Harry and Laszlo; and his daughters LariAnn, Shala and Molly.

Lang was 24 years old in August 1969 when the legendary festival—officially called “The Woodstock Music and Art Fair: An Aquarian Exposition”—took place in New York’s Catskill Mountains.

The event was promoted as “three days of peace and music.” Its musical lineup included Carlos Santana; The Who; Janis Joplin; Crosby, Stills, Nash & Young; Joe Cocker; Creedence Clearwater Revival; and Jimi Hendrix, who performed an iconic rendition of “The Star-Bangled Banner.”

Roughly 100,000 people were originally expected to attend, but the event eventually had 350,000 to 450,000 attendees, according to CNN. The venue was overwhelmed by the crowd and with no organized plan in place to charge festival-goers, Woodstock turned into a free event.

“From the beginning, I believed that if we did our job right and from the heart, prepared the ground and set the right tone, people would reveal their higher selves and create something amazing,” Lang wrote in his memoir, The Road to Woodstock.

Lang also co-founded and produced a concert in 2019 to commemorate the 50th anniversary of the original Woodstock, but the event was canceled due to a “series of unforeseen setbacks,” he said at the time.