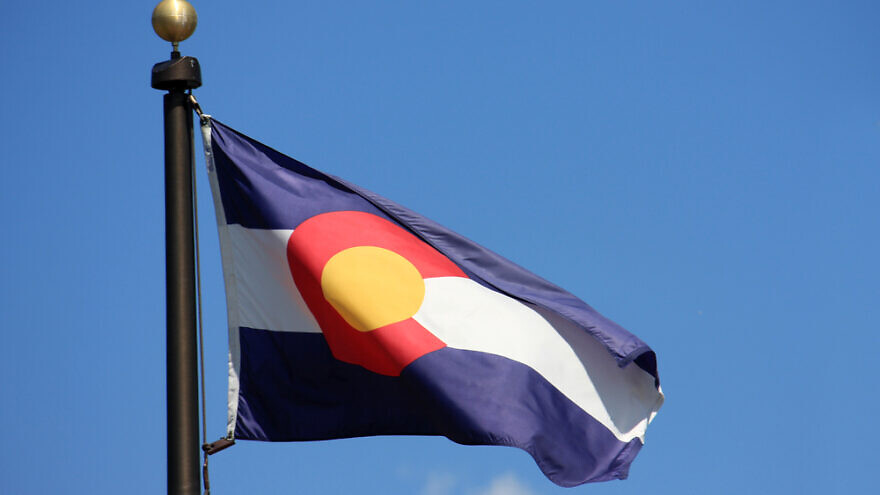 (March 21, 2022 / JNS) Colorado’s state pension fund announced on Friday that it has initiated proceedings to divest from Unilever over Ben and Jerry’s stance on Israel.

The announcement by the Colorado Public Employees’ Retirement Association (PERA), which manages a $61 billion public pension fund, is obligated under a 2016 state law to divest from any company with economic prohibitions against the State of Israel.

In July 2021, Ben and Jerry’s, a subsidiary of Unilever, announced that it viewed Israel’s policies towards the Palestinians as “inconsistent” with the values of the ice cream company and prohibited the sale of its product in the “Occupied Palestinian Territories.”

PERA’s governing board voted unanimously on Friday to proceed with the divestment of $42 million from Unilever.

“Long story short, Ben and Jerry’s has made comments that are politically motivated, for leaving Israel,” Amy McGarrity, chief investment officer for PERA, told the board ahead of the vote, reported The Denver Post. “What that means is there’s a moratorium … on purchasing Unilever throughout our direct holdings.”

Following the vote, McGarrity said they will now engage with Unilever in the next 180 days, and if they still find they are subject to divestment, will divest within 12 months.

Several states have already taken action to divest from Unilever over the past several months, including New York, New Jersey, Florida, Texas, Arizona and Illinois.