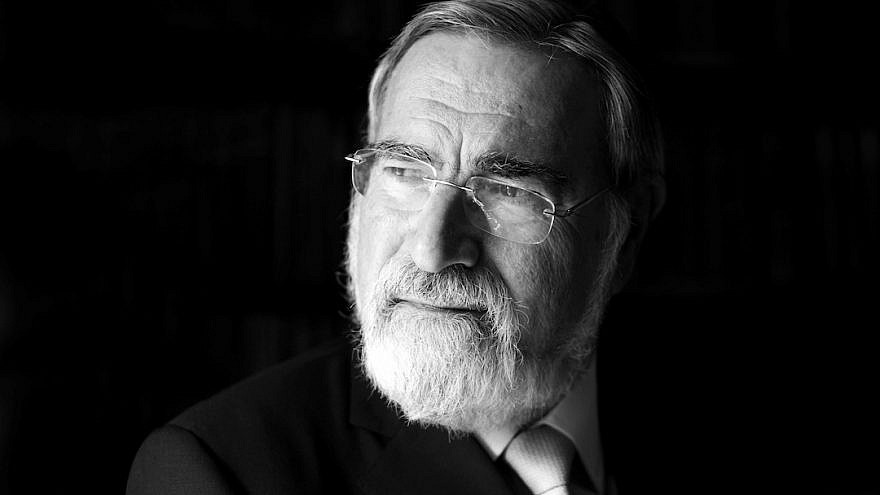 (November 9, 2022 / JNS) More than 200 Jewish communities and day schools spanning six continents have signed up for a global initiative of learning and Torah study to commemorate the second anniversary of the death of Rabbi Lord Jonathan Sacks.

The intercontinental event, taking place on November 13 and 14 and called “Communities in Conversation,” will be inspired by the renowned leader’s teachings and passion for education through dialogue.

“As we prepare to mark the second anniversary of the passing of our dear Rabbi Sacks [of blessed memory], his words, and his mission to inspire deeper conversations on what Judaism means to the individual remain just as relevant on his second yahrzeit as they were when he first spoke them,” said Rabbi Sacks Legacy Chief Executive Joanna Benarroch. “In his memory, we will bring communities and schools together to learn and to discuss, sharing his wisdom and his teachings with each other and with the world.”

The event, this year themed “From Optimism to Hope,” offers participants, through curated videos and source sheets designed to prompt conversation, the opportunity to learn more about Rabbi Sacks’ philosophy on the difference between the two and understand the applications to their own lives.

“My father learned from books, from text, from laws, history, and from world events. But mainly, he learned from people,” said Gila Sacks, explaining the inspiration for the event. “He would seek out people to learn from, from every possible path of life, and he would do this through conversation—through talking and listening. For him, conversation was a defining and spiritual act, a way of opening ourselves up to something beyond the individual, a training perhaps, for opening ourselves up to God.”