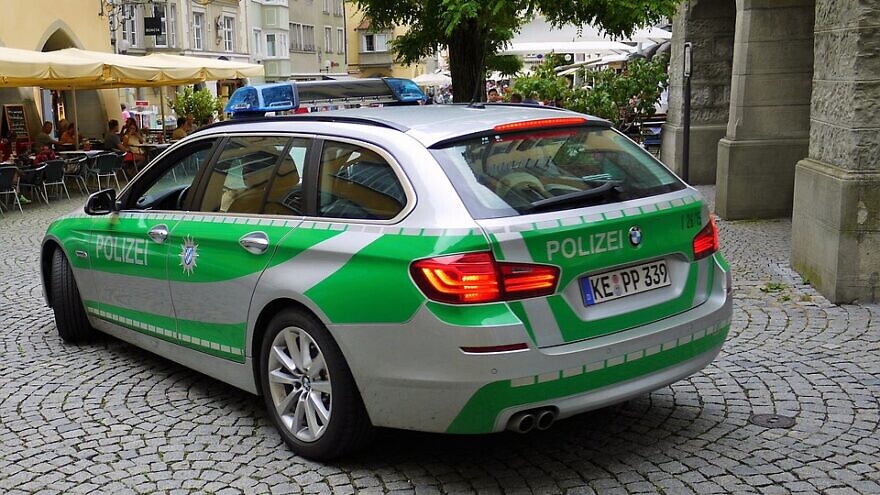 (June 8, 2022 / JNS) An as-of-yet unidentified man driving a Renault Clio hatchback rammed into a crowd of people in Berlin on Wednesday morning near the popular Kurfürstendamm (Ku’damm) shopping district in the western neighborhood of Charlottenburg, killing at least one person and injuring at least eight. German authorities have not yet attributed a motive and seem usually cautious to do so.

The driver crashed the car into a drugstore chain from where he was apprehended by police. Berlin police spokesman Martin Dams told German media that it is unclear whether or not the incident was an accident or intentional.

According to the BBC, the driver was a 29-year-old man with dual German and Armenian citizenship.

The British broadcaster also reported that a teacher visiting Berlin with a group of teenage students from the town of Hesse was killed in the incident.

The tourist-friendly area near the Kaiser Wilhelm Memorial Church landmark recalls the ramming attack that took place in the area in December 2016, when Muslim Tunisian migrant Anis Amri hijacked a truck, shot its Polish driver and ploughed into a crowd enjoying one of Berlin’s famous Christmas markets in the area.

Thirteen people were killed, including Israeli Dalia Elyakim. Her name is etched in the memorial plaques on the steps leading to the church along with the names of the other victims.

ISIS claimed responsibility for that attack; Amri was killed in a police shootout in Italy days after the attack. The incident also triggered massive, Israeli-style security measures at Germany’s celebrated Christmas markets in particular and at large events generally.