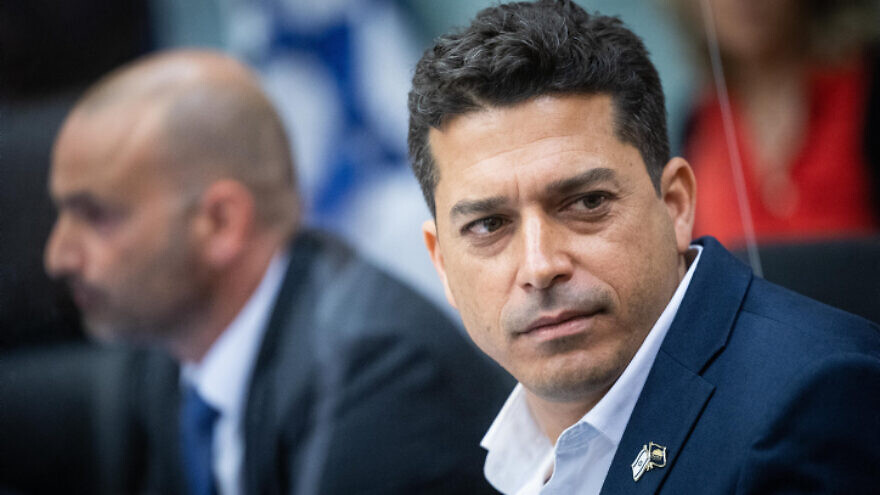 (April 27, 2022 / JNS) Former Yamina Party Knesset member Amichai Chikli said on Wednesday that he intended to remain in parliament despite being declared a party defector by the Knesset House Committee on Monday, at Yamina’s request.

Speaking to 103 FM, Chikli said remaining in the Knesset was “a matter of principle,” despite his political future now being in doubt.

As a defector, Chikli is now banned from running in the next elections as a member of any existing party and will only be able to compete if he creates an independent party list.

“One day, when I look back, I will be able to tell myself that I went with my internal truth, and my conscience will be clear,” he said. “I will not advance myself at any price.”

The Knesset House Committee voted to oust Chikli by 7-0, in what i24News described as a “much-needed political victory for [Israeli] Prime Minister Naftali Bennett.”

Chikli’s ouster, coming just weeks after former coalition whip and Yamina MK Idit Silman resigned from the government, rocking the fragile coalition, is widely seen as a warning to other Yamina members not to rock the boat, according to the report.

Silman heavily criticized the vote to oust Chikli, describing the move as “vengeful.”