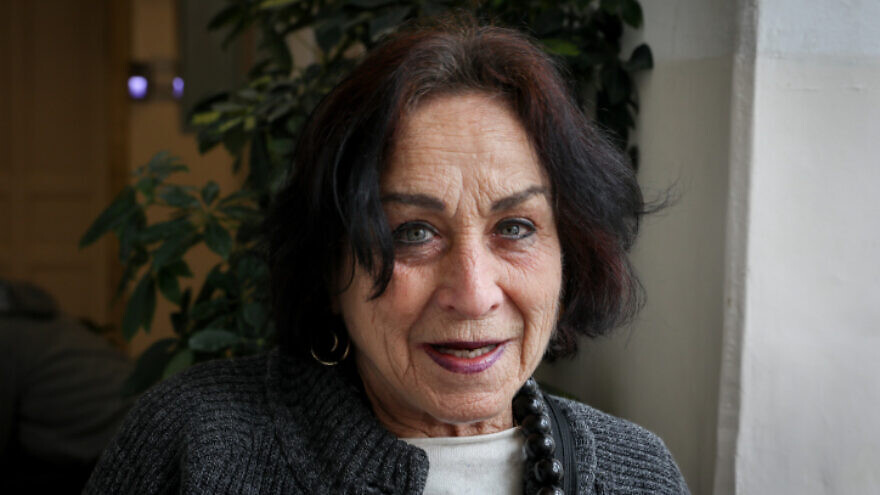 The film is up for Emmy awards in the Best Documentary and Outstanding Politics and Government Documentary categories.

In September, the film was also nominated for Ophir Awards—Israel’s version of the Academy Awards—in the Best Documentary category.

The nomination angered the families of terror victims, and 106 bereaved families appealed to Culture and Sports Minister Hili Tropper to disqualify its candidacy. He refused, and the film won.

Upon learning that “Advocate” snagged Emmy nominations, right-wing NGO Im Tirtzu released a statement saying, “The State of Israel should not sponsor its detractors. Truth be told, we’re fed up with this farce. [This is] another Israeli-funded film that is all about self-hatred and the glorification of terrorist sympathizers. Culture Minister Hili Tropper—you have the opportunity to do something about it and stop funding this despicable trend.”