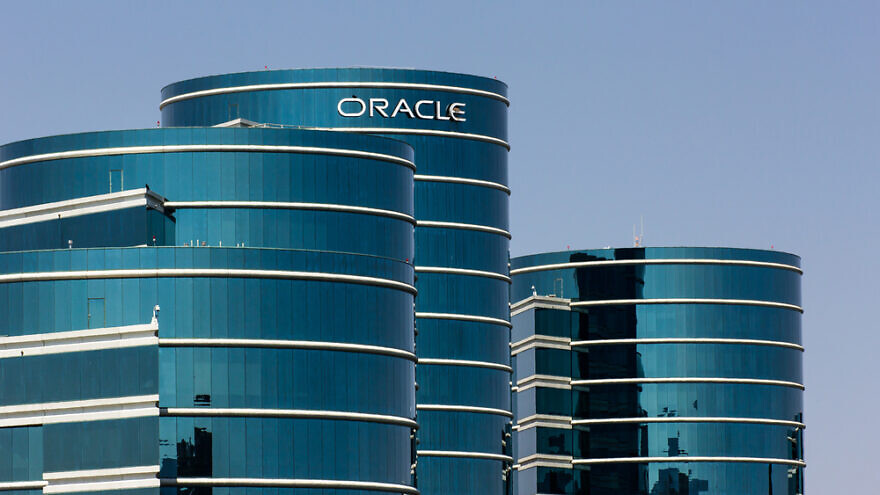 The underground center is geared to provide the highest levels of physical security, according to Oracle, which is also planning a second underground cloud center in the future to expand its services.

“It is designed to withstand missiles, rockets and car bombs. That’s what we built it for,” Eran Feigenbaum, country manager of Oracle Israel, told JNS in recent days. “It was important for us that the data center be able to withstand all of that.”

Oracle is due to hold talks with the Israeli government to share insights on how the center can deliver services to citizens and organizations across the country.

He had planned to take some time off after all of that hectic activity before receiving a call from Oracle some two months ago.

Oracle was on a campaign to hire leading experts that built the first generation of cloud services.

“One of the unique aspects of the Oracle Cloud is that it does not share the computing processing power, or even the network that it’s using to manage the cloud, with the same computers that the customers are using,” he explained. “From a security perspective, this is a whole new level of isolation. There is no overlap of networks and no worry about a jump [by cyber-attackers] from one machine to the other.” 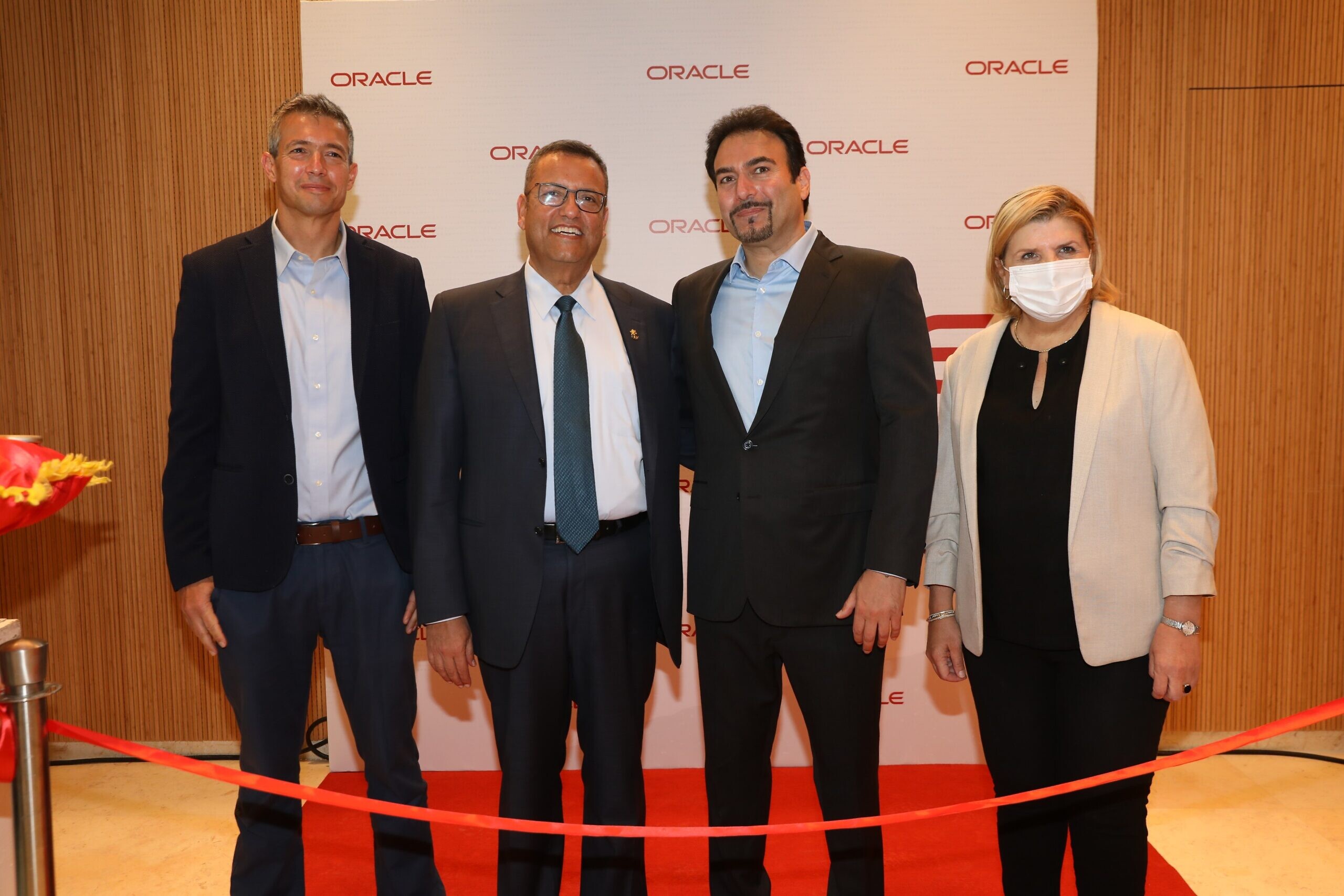 Originally from Israel, Feigenbaum recently moved back to the country to take on the role of country leader at Oracle Israel, describing the move as a “tremendous opportunity: to bring all of Oracle and its value to the customers in Israel—whether these are enterprise customers, financial service customers, health care, government or defense industries.”

“Having this cloud in Israel allows the data to stay in Israel. It is built to handle the most security-sensitive workload and brings a whole new value to the Israeli economy,” he said.

The center contains a tier-three certified data center, which means that “all of your critical systems are duplicated. There are duplicate power sources and duplicate cooling systems. In order to certify, a certifying body comes and checks the center. It turns off one of the power sources and makes sure everything keeps running,” explained Feigenbaum. “This gives not only security assurances but also availability to our customers.”

Oracle initiated the construction of the center after seeing “tremendous value in Israel,” he added. “Israel is the startup culture. There are more unicorns in Israel than all of the European Union combined. Worldwide, Israel is the third most innovative country in the world and is first in its size group.”

As a result, offering this type of service makes financial sense.

As all modern countries shift towards a data-driven economy, Israel, too, is experiencing its digital transformation, and in this era, having available data is the paramount function, according to Feigenbaum.

“If you want to attack a country today, you are just as likely to attack its digital infrastructure as its physical sites,” he said. “We are making sure that the data remains available.”

The data center employs graphical processing units that crunch “lots of data,” said Feigenbaum, adding that companies can pay for the use of the high-performing computing services only for the time they actually use them—in “bursty missions.”

Meanwhile, a second data center being planned by Oracle in Israel will act as backup disaster recovery with the Jerusalem center acting as a primary site.