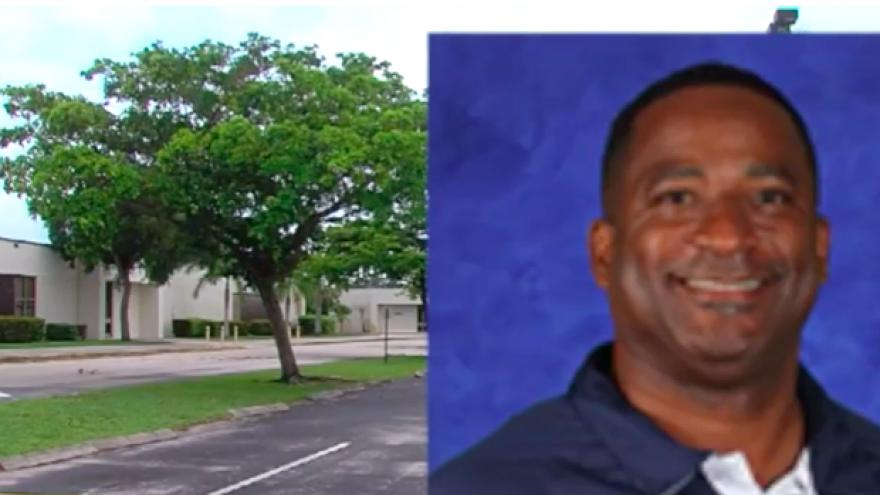 (November 2, 2020 / JNS) The principal of a high school in the heavily Jewish city of Boca Raton, Fla., who was initially reinstated earlier this month after being fired last year after he declined to recognize that the Holocaust occurred has again been fired.

Following weeks of outrage, including from the Jewish and pro-Israel community, the Palm Beach County School Board voted unanimously on Monday to rescind its decision to rehire Spanish River High School principal William Latson.

Last week, Latson released a video apologizing for his comments about the Holocaust.

“When I wrote to a parent in 2018 that as a school district employee I could not state that the Holocaust was a historical fact, I was wrong,” said Latson. “I apologize to the Palm Beach County community, the school board and school administrators, the teachers of Palm Beach County, the parents, the students, the Jewish community and everyone offended by my mistake.”

“I am not a Holocaust denier. I have never been a Holocaust denier,” he continued. “I am sorry that my comment caused people to think that. Palm Beach County Schools has an exemplary Holocaust education which I ensured was taught to every students while I was principal at Spanish River High School.”

“The board’s decision communicates clearly the importance it places on ensuring that its employees value accuracy in history education, including the Holocaust,” said the organization’s executive director of its Southeast chapter, Sara Gold Rafel, in a statement. “Anti-Semitism is allowed to fester when we fail to expose lies and misinformation and replace them with the truth.”